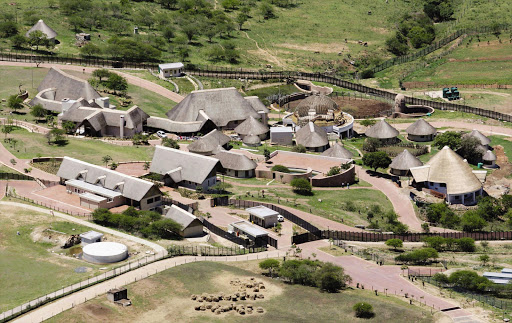 Men and women of high morals in the tripartite alliance and young people from the EFF, COPE, IFP, Sanco, PAC and Azapo must unite and show the nation they are fed up with corruption.

Luthuli House and those eyeing lucrative deployments after the elections will attempt to downplay the Nkandla report, but opposition parties and civil society should highlight this scandal, with a specific call to youth, workers and the poor to reject any attack on the public protector.

Only the masses can force the ANC integrity committee, stalwarts and veterans to call on Jacob Zuma to quit. He does not deserve to be top of the ANC election list.

Zuma must apologise for this blatant abuse of office and ask his financial backers and rich family to pay back the state funds. Let's picket, demonstrate and march against Zuma as a presidential candidate.

How about foregoing a lavish presidential inauguration and the reported R120-million to be spent on it going back to the public purse as an indication that the ANC wants to redress their looting?

Most South Africans are living from pay cheque to pay cheque wondering if they'll have a job tomorrow, while Zuma and his wives act the part of king and queens spending taxpayers' money on the luxuries of life.

What will be done about the Nkandla affair is the only question that must be answered. Well done, Thuli.

The report shows Zuma is not fit to hold office. He has abused the trust of taxpayers. So too did the ministers of security, police, defence and public works. Fire and charge them.