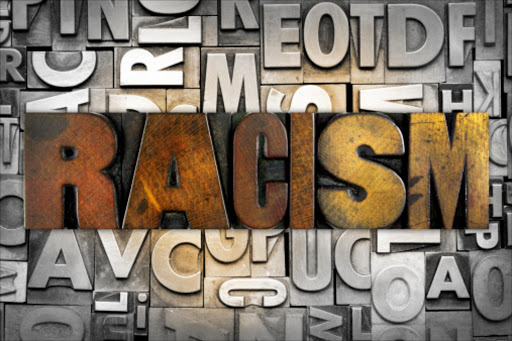 This is the reality according to the South African Human Rights Commission (SAHRC), which on Thursday launched a two-day hearing on the state of transformation at universities.

“The [commission] remains deeply concerned about the lack of transformation taking place in South African society 20 years into its democratic dispensation. Even more concerning is the lack of transformation, and a spike in racist incidents, at institutions of higher learning,” commission spokesman Isaac Mangena said in a statement yesterday, on the first day of the hearing in Johannesburg.

Commissioner Lindiwe Mokate said that black students were largely the victims of racial incidents, with an increase in them being called k*****s.

The “k-word” has featured in a number of racist complaints the commission received between April 2013 and February this year, making up 45% of the 529 equality complaints it received in that period.

Although these did not all stem from universities, they were a reflection of the wider problem of discrimination, the commission notes in its terms of reference for the hearings.

The Department of Higher Education, independent nonprofit organisation the Higher Education Transformation Network, the Nelson Mandela Metropolitan University and the North-West University made their submissions and were interrogated by the commission yesterday.

Executive director of the Higher Education Transformation Network, Sethole Legoabe, told the commission that racism in higher education was rampant.

The North-West University came under fire for the racial composition of its campuses.

Commission panellist Tembeka Ngcukaitobi emphasised that the university was going against the national trend, with an increase in the number of white students and a decrease in number of black students at its Potchefstroom campus. It added that the low number of whites at the Mafikeng campus was “just as concerning”.

The university’s recently appointed vice-chancellor, Dan Kgwadi, responded that the university’s demographics were due to the predominance of Afrikaans at the Potchefstroom campus.

Kgwadi added that the university had put “strategic plans” in place and had set a target of attaining a 30% black student population by 2020.

The hearing, which is headed by SAHRC chairman Lawrence Mushwana, includes submissions from university vice-chancellors, the departments of higher education and justice and correctional services, and student representatives. It forms part of an SAHRC investigation that will result in a comprehensive report containing findings and recommendations.

Mangena said that transformation in the university environment was a human rights issue.