'Killing can be addictive' 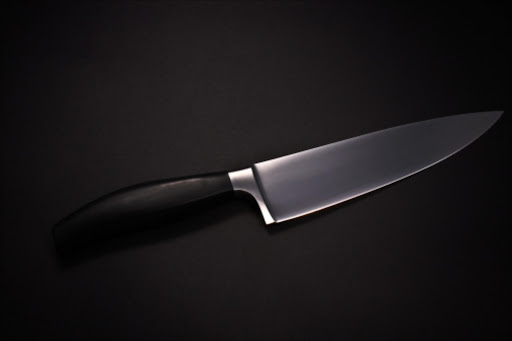 Serial killing could be an addiction. This is the theory of criminologist and clinical psychologist Craig Traub.

He said the behaviour of many of the drug addicts, gamblers and alcoholics he treated was similar to that of US serial killer Ted Bundy.

"One can potentially get hooked on anything," he said.

Traub has developed the theory for a talk he is to give at the Psychology Festival of Learning conference in Johannesburg and Cape Town this week.

The disclaimer he gives before his popular talk is: "Of course, addicts are not serial killers, but people who are serial killers could be addicted."

Bundy raped and murdered at least 30 women in the 1970s, but the police suspected that the number of victims was much higher.

According to Traub, Bundy had the "superficial charm" most addicts had. He was described as "kind" by a co-worker.

Traub said that for many addicts, the thrill of the addiction was setting up the behaviour rather than the actual habit.

For a drug user it would mean buying drugs, hiding them and rebelling against authority. This would be more exciting than using the drugs.

"Gamblers are more excited about gambling than winning."

Traub quoted Bundy as saying: "The fantasy that . generates the anticipation that precedes the crime is always more stimulating than the immediate aftermath of the crime itself."

There are three phases of addiction, according to Traub. Addicts experiment to find the right substance, then they abuse it and then they become dependent.

He tried assault and petty theft before becoming a murderer and rapist of women aged 15 to 24.

Bundy could kill two people a day, "something difficult to do".

This intense activity is a sign of intense addiction just like when addicts "go big or go home".

The last phase of addiction is dependence.

Bundy reported "craving" a killing in order to be able to concentrate, said Traub.

Jackie de Wet, a forensic psychologist at the University of KwaZulu-Natal, said that although there could be similarities between addiction and serial killing "it was a dangerous comparison" to make.