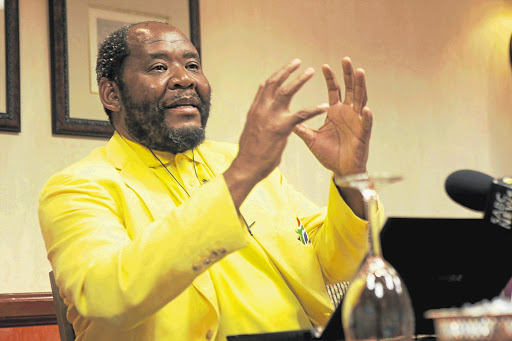 "From two percent to 7.5 percent just because of definitions," Lehohla said, presenting Statistics SA's 'Profile of persons with disabilities in South Africa report' in Pretoria.

Disability is defined as loss or elimination of opportunities to take part in the life of the community equitably due to physical, sensory, psychological, developmental, learning, neurological or other impairments. These may be permanent, temporary or episodic.

The Free State and Northern Cape had the highest proportion of disabled people, at 11.1 percent and 11 percent respectively.

The Western Cape (5.4 percent) and Gauteng (5.3 percent) had the lowest proportion of disabled people.

The findings were based on data from the 2011 census.