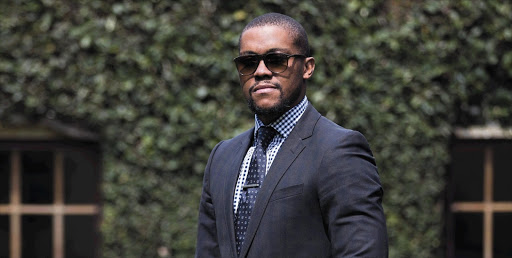 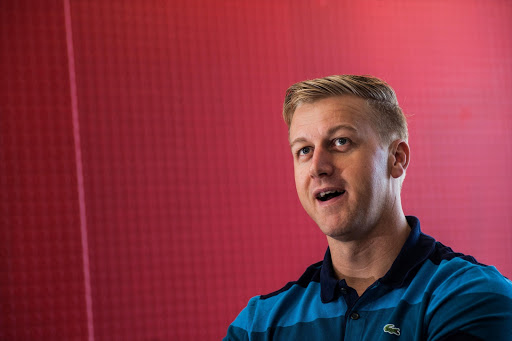 The build-up to the State of the Nation Address didn't only bring out the ugly within the EFF, and rival parties against President Jacob Zuma. There was also a brutal twar between Gareth Cliff and Home Affairs spokesman Mayihlome Tshwete minutes before Zuma stepped up to deliver his speech.

It all began when Cliff, whose comments have ruffled many a feather, took on Tshwete (another who's adept at slugging it out on the microblogging site), who had said, "It's about time we start behaving like we govern this country, being nice and liberal hasn't worked".

Cliff replied, calling him an "underachiever", and wondering why he was feeling "more entitled than usual today".

Twitter timelines quickly resembled an abattoir, as neither wanted to surrender.

This is how it played out:

• @MTshwete: "@GarethCliff entitlement is what happens when a minority believes their pleasures outweighs the grievances of the masses".

• @GarethCliff: "@MTshwete I don't know if your opinion is representative of anyone but yourself. I speak for neither a majority nor minority".

• @GarethCliff: "@MTshwete and by the way... Belonging to the ANC political elite does mean you're in a minority, and oligarchy".

• @MTshwete: "@GarethCliff I would swap that any day with your economic of privilege of generations who benefitted from crimes against humanity".

• @MTshwete: "@GarethCliff we want what you have, economic freedom. Then we can go around celebrating people's deaths".

• @GarethCliff: "@MTshwete There's a lot I have that you want, and surprisingly little of it is material. Don't be so insecure publicly, it's undignified".

• @MTshwete: "@GarethCliff :) I am grossly insecure, financially & otherwise, & it's mostly because people like u perpetuate the racism of your fathers".

• @MTshwete: "@GarethCliff how Africans achieve whatever they achieve don't sit there waiting your approval . Stop being an authority on these issues".

When other users chipped in and told the pair to "tolerate" each other, Tshwete said "we have, he [Cliff] hasn't".

'He's innocent' - Girlfriend of Brendin Horner murder suspect speaks
"I stole for a living": Inside the life of a reformed livestock thief
X