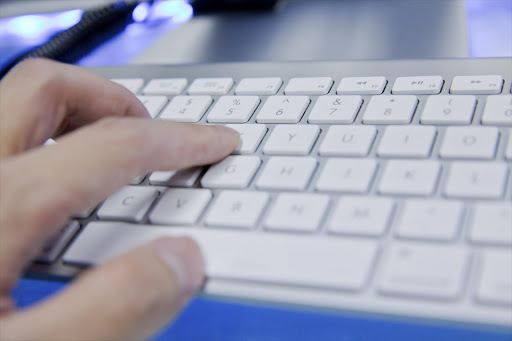 Online videos, pictures, posts and other content may soon find itself regulated. This is if the Film and Publications Board has its way in implementing the draft online regulation policy aimed at regulating content distributed in South Africa.

A prescribed fee from R450 will be imposed upon applying for an online distribution agreement, with an expected turnaround time of 10 days for classification.

The FPB said it was concerned about children being exposed to unclassified content accessed through the internet and other mobile platforms.

Chief operations officer Sipho Risiba said distribution channels also had the responsibility to look out for unclassified content which may have any of the flagged elements guiding the board.

He added that user-generated content was a problem leading to the prevalence of offensive content such as racism, sexual, school violence videos and posts that may entice imitative acts. “Distributors and internet service providers were not yet playing their part in warding off sex offenders and racists from their platforms,” said Risiba.

“If you want to be a racist, do that in your own space. Don’t take your racist ideologies into public or social media platforms.”

According to research conducted by the board in 2013, online content was primarily access through mobile handsets, which has seen an increase in wireless infrastructure.

The FPB said mobile access to online content has increased the levels of vulnerability among under-age children to be exposed to adult and “harmful” experiences.

Chatrooms, cyberbullying and sexting were also found to have been on the increase.

The board will go on a national public consultation road show between April and May to allow the public to give inputs on the policy.

The FPB's studies in other countries found:

Stationery and other office equipment may be harmless to the innocent eye, but a computer game has turned an office cubicle into a homicide scene.

The objective? To "whack" your "boss", virtually of course, with anything from a pair of scissors, a ruler, coffee mug, dustbin, keyboard, and even the door.

The player is challenged to find all 27 items to use on the animated boss and is scored on the amount of items they use.

It starts off with the animated boss telling the frustrated employee things like: "It has come to my attention that you are not measuring up", "You will need to stay late again, with no overtime", "Your project needs to be completely redone", "You can't seem to do anything right", and "I'm going to have to write you up again". Once you have heard enough, you click on the item to whack the unsuspecting victim.

As if that is not enough, you watch the boss being beaten until he has blood gushing out of him. But not to worry, you can request a crime scene cleaner to sort out the "mess" you made and start all over again. This is before listening to a self-help recording reciting the words: "No when. No want. No worry".

Though the online game is available for download from R7.99, the content rating for it is considered to be high maturity. This means a definite no-no for under-aged online users. - Staff reporter