'Marriage before baby in carriage' is recipe for success 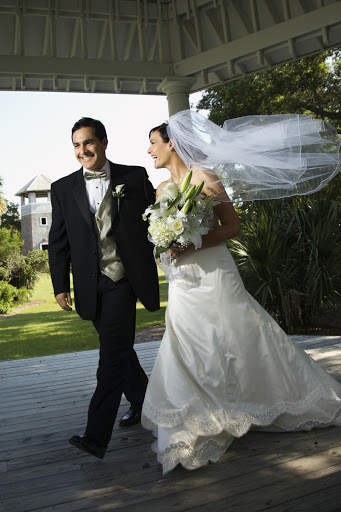 Recent research explores what makes for a happy marriage in the long run.
Image: ©iofoto

Couples who get married before having children are more likely to stay together than those who don't, new research claims.

People who start a family but never marry are almost three times more likely to split up before their children are in their mid-teens than married couples, the study by the Marriage Foundation, in the UK, found.

The report on the study said that 76% of mothers who were married before having children were still with their husband by the time their first child was 13 or 14 . By contrast, only 44% of the those who married after becoming mothers, and only 31% of those who never tied the knot, were still together with their partner at the same point.

Of those who were still together by the time their child was 14, 93% were married - most of them since before the first child was born.