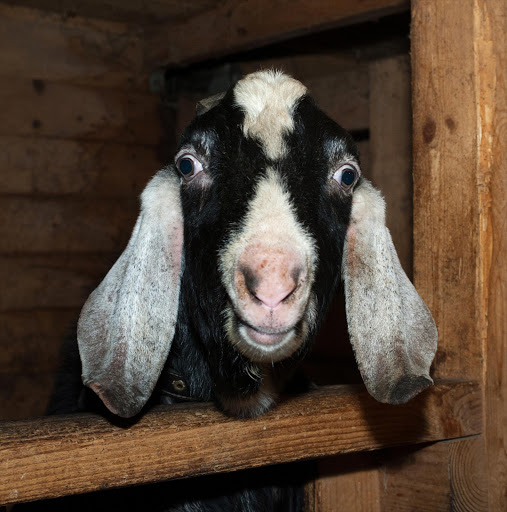 A Limpopo man whose goat was raped until it died two months ago believes the suspect he caught raping a second goat on Sunday night was responsible for the first incident.

Andries Malopa, from Ga-Mamabolo in Mankweng, said he was watching the CAF Confederation Cup semi-final match between South African soccer team Orlando Pirates and Egyptian giants Al Ahly when he heard noises from his kraal.

"I think this man is the one who raped my goat many weeks ago. In August I woke up to find my goat had died and there were used condoms next to it in the kraal. On Sunday, while I was watching Pirates beating Al Ahly I heard noises in my kraal. When I got there I found this man raping my goat. This time he was not even using a condom. I called other community members and they came and started beating him before police arrived and rescued him," said Malopa on Monday.

Malopa said all he needs is for his two goats to be replaced.

"Even if the second goat is still alive I need it also replaced because he turned it into his wife. This man sees women when he looks inside my kraal," he said.

"I can confirm that we have arrested a 32-year-old man on Sunday night after he was said to have been found inside a kraal raping a goat. The man was found by the police in a pool of blood with a wound on his head. We took him to hospital for a medical check-up," said Maluleke.

Maluleke added that the suspect, who is expected to appear in court on a charge of bestiality, has not yet been linked to the August incident.

"We have not yet linked him with the August incident as we are waiting for the forensic investigations of the condoms we got from the crime scene. For now he is facing a charge of bestiality and will appear in the Mankweng Magistrate's Court on Wednesday," said Maluleke.

He said police are also investigating a case of assault following the mob attack on the suspect.