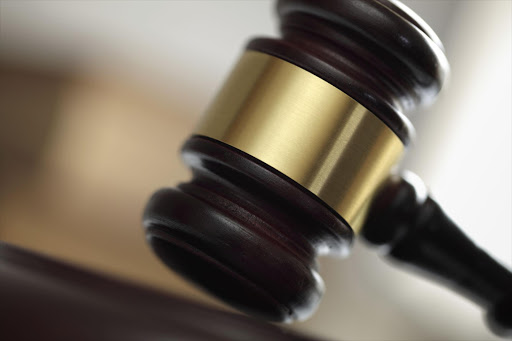 The rape case against the grandson of late former president Nelson Mandela has been postponed to Monday to amend bail conditions.

The 24-year-old father of three made a brief appearance at the Johannesburg Magistrate's Court on Friday after being accused of raping a 15-year-old girl.

The prosecutor requested a postponement for the presiding officer to be present as bail conditions needed to be amended.

The magistrate warned the accused not to make further contact with the complainant or he would be arrested.

Dressed in a navy jacket and black trousers, the grandson nodded in agreement.

News24 had previously reported that the young man was granted R7,000 bail in August after spending over a week in jail.

During his bail application, he requested that he "not be treated as a Mandela but a normal citizen of the country".

The State alleged that the young man raped the teenager on August 7.

In her affidavit, the victim claimed the accused had forcefully kissed her, put his hands in her pants and raped her.

The accused has disputed this, claiming in his affidavit the sex was consensual and that he had no idea she was under age.

He claimed the pub where they had met did not allow entry to people under the age of 21.

The girl was also drinking and smoking, it was alleged, adding to the perception that she was older.

A chef from the pub handed in an affidavit claiming the pair were making out in the passageway of the pub.

He claimed to have witnessed nothing untoward.