New mothers and heavily pregnant women on maternity leave are queuing for months and sometimes nearly a year after giving birth for financial assistance from the government - even though the Unemployment Insurance Fund continues to swell, with R110-billion in surplus funds accumulated. 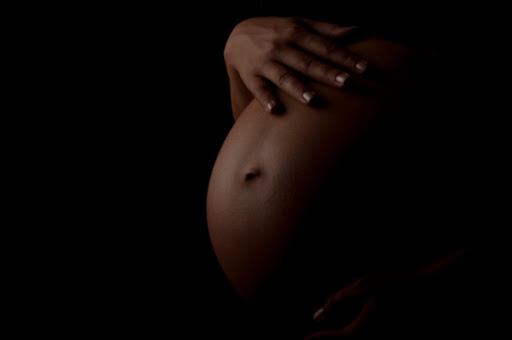 The next-highest rate in the world is between 1% and 3% in the US and France. In Sweden, by comparison, the rate is 1.2%.
Image: Gallo Images/Thinkstock

The fund provides short-term relief to workers when they are unemployed, or not working because of maternity or adoption leave, or illness. It also gives relief to the dependants of dead contributors.

But, as with all other claims on the fund, payments during maternity leave are not guaranteed.

Though the fund prides itself on processing applications within weeks, an investigation by The Times has established that some women go for months, and even up to a year, without receiving maternity benefits.

Fund spokesman Makhosonke Buthelezi denies that there is a backlog.

He said claims were often delayed by the submission of incomplete documents and because employment records had not been updated by the employer.

"We pay benefits for all claims submitted to the fund, as long as they meet all requirements and comply with stipulated conditions and time frames."

Buthelezi was "unable to say" how many complaints the fund receives.

On a visit to the fund's office in Randburg, northern Johannesburg, last month, The Times saw officials ignoring ringing phones. There was at least one phone call every two minutes.

According to the fund's 2015 annual report, 97232 of the total of 729,730 claims made to the UIF were for maternity or adoption benefits with nearly R819-million paid out. The fund paid just over R7-billion for all claims processed in that period, most of them, totalling just over R5.8-billion, for unemployment benefits.

Diepkloof, Soweto, resident Nnditsheni Nzimande, who was retrenched while on maternity leave, is at her wits' end.

She calls her local UIF office every two weeks and goes there every month to get an update on her maternity benefits. She made her application to the fund in January.

Because her maternity benefits application has not been finalised, she is unable to claim unemployment benefits.

"I keep being told that while my application has been received and can be found on the system, it has not been approved. It's been an emotionally, psychologically and physically draining experience."

Nzimande, a training facilitator, said her family was barely surviving on her husband's salary, which covered only their rent and car payments. They depend on their parents for their baby's needs and for food.

Cosmo City, Johannesburg, resident, Annie Modira* submitted her application to the Randburg office of the fund in July 2015, just days before her baby was born.

She visits the office every three weeks, queuing for nearly four hours each time.

"Every time I'm given an excuse about why my claim has not been paid. I have lost count of the forms I have resubmitted because officials keep misplacing them."

Modira, who was earning 75% of her salary during her maternity leave, said she had to borrow money from friends and relatives to make up her income shortfall.

"I spend money every time I visit the office but I don't think they care.

"The system is flawed and officials aren't forthcoming about the information."

Kimberley teacher Baleseng Maeneche submitted a claim for only one of the four months she was on maternity leave because she was "fed up" with the incompetence of fund officials.

"Getting one payment was a nightmare. I was victimised by an official for not being poor enough."

* Not her real name