The struggle to live a middle-class life in South Africa is highlighted by a new household study‚ which spells out how small this segment is and how even those who begin to climb the ladder slip down again. Women are the most affected by poverty. 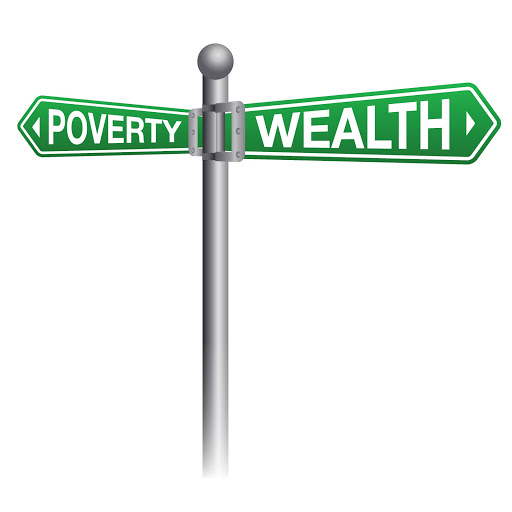 The National Income Dynamics Study (NIDS)‚ launched by the Department of Planning‚ Monitoring and Evaluation (DPME) in Pretoria on Thursday‚ states that "non-poor women" are no more likely to become poor than men who are not poor‚ but they are less likely to leave the poverty cycle.

The NIDS is the first national household panel study in South Africa. The aim of the NIDS is to provide empirical data on the changing socio-economic dynamics of South African society.

“About 62% of the males in our balanced panel of Wave 1 (2008) … were consistently employed. In contrast‚ of the women‚ 47% were employed consistently‚ while 16% were unemployed compared with 7% of males‚” the study reveals.

The study also shows that the South African middle class is much smaller than estimated‚ sitting at around 14.5% of the total population in 2014.

According to the study‚ those in the middle class have a tendency to drop in and out of poverty.