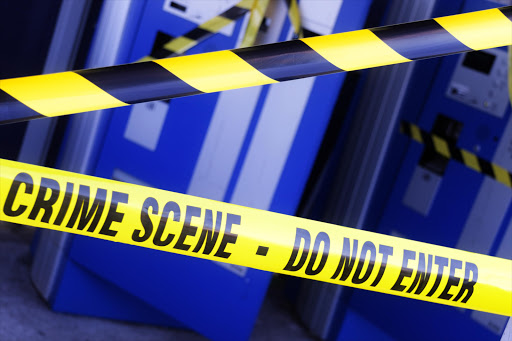 A 64-year-old woman was critically injured on Friday evening when she was apparently attacked on her farm on the Kalbasfontein Road‚ between Carletonville and the Vaal‚ ER24 said.

Yet another brutal farm attack - this time in Westonaria.

“Paramedics were led into the residence‚ past the bodies of three dogs that had been apparently shot.

“Paramedics immediately began their treatment of the patient‚ as well as providing her with several advanced life support interventions.

“Once treated‚ the patient was rushed to Mediclinic Vereeniging for urgent treatment‚” Meiring added. He said the details surrounding the incident were not yet known but local authorities were on the scene to conduct an investigation.