Bus and truck collide in Pretoria CBD‚ killing one 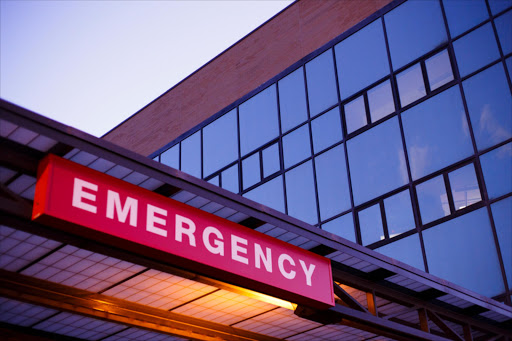 One person was killed and four others sustained moderate injuries when a bus and a dump truck collided on the corners of Pretorius and Du Toit Streets in the Pretoria CBD on Saturday morning‚ paramedics said.

“Shortly before 10am‚ paramedics from ER24 and other services arrived on the scene where they found the bus and the truck into a dealership on the side of the road. It is understood that the bus and the truck collided at the intersection where after both vehicles crashed into the nearby dealership‚” said ER24 spokesman Werner Vermaak.

Three people from the bus were treated for moderate injuries at the scene. They were later transported to the Tshwane District Hospital‚ he said.

“Sadly‚ the driver of the bus succumbed to his injuries. There was nothing that paramedics could do for him and he was declared dead on the scene. The driver of the truck was also treated for moderate injuries and transported to the same hospital.

“The exact circumstances surrounding the collision are not yet known. Local authorities attended the scene and will investigate.”