Renowned author Karel Schoeman described how he took his own life 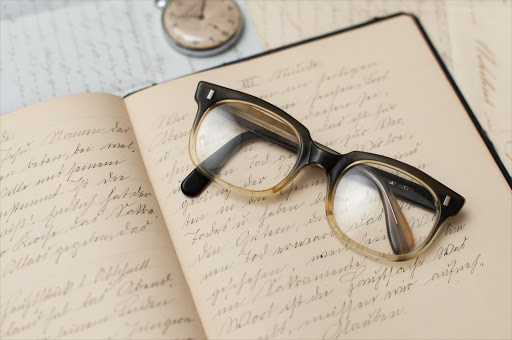 Karel Schoeman signed a letter‚ which he wrote in Afrikaans‚ on April 27 saying he would voluntarily cease the intake of food or water.

Internationally renowned author and winner of more than 20 literary prizes Karel Schoeman (77) described in a statement how he would end his own life.

The statement‚ which is chilling yet pragmatic‚ was given to his lawyer Carl van Rensburg to release after his death.

Schoeman signed the letter‚ which he wrote in Afrikaans‚ on April 27 saying he would voluntarily cease the intake of food or water.

Translated‚ extracts of the letter read:

“I have encountered enough aging and old age to be sure that I never want to be old. I decided years ago to end my life‚ or try anyway.

“An attempt at 75 was interrupted by circumstances and in the meantime I have turned 77. Thus it is necessary to tackle the matter meaningfully while I still have full movement‚ physical freedom and possess the spiritual clarity to make a logical decision in this regard‚ and carry it out effectively.”

Schoeman wrote that over the past two years‚ the research and writing which had occupied his time for so many years had become a burden he was relieved to be rid of after stopping.

“During the same time the deterioration of my physical and spiritual abilities also became clearer. What is waiting for me is‚ humanly speaking‚ by all probabilities a condition of slow decline and growing helplessness‚ thereby becoming more and more of a burden as I become more dependent.”

He said he had not made the decision lightly‚ but had done so freely many years ago.

“The decision to take one’s own life is naturally a very personal one which I would not blindly advise anyone to take. For me‚ I am grateful to be able to make and follow through the decision.”

Schoeman was well known for his works of fiction‚ but was equally respected for his work on biographies and history books.

He won the coveted Hertzog Prize for literature three times between 1971 and 1995.

He published at least 19 novels‚ at least ten autobiographical works and more than 20 historical works reflecting life in the colonial Cape among other topics.