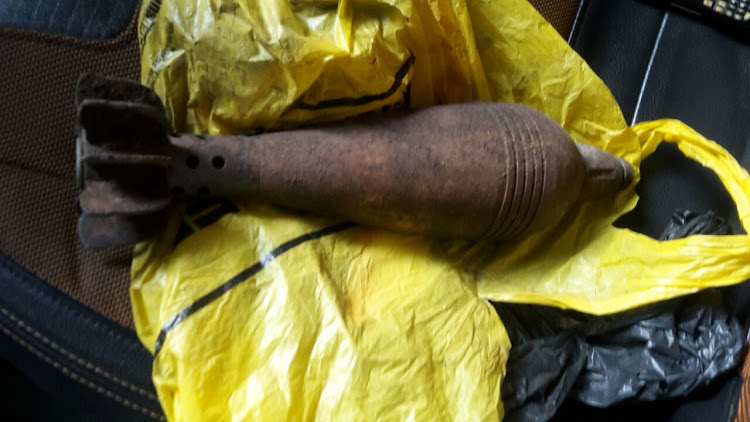 Seven suspects were arrested by the Hawks for unlawful possession of explosives and dealing estimated value of R3.7 million.
Image: Supplied

The Hawks have arrested seven suspects in Mpumalanga for unlawful possession of explosives worth an estimated R3.7 million.

The suspects‚ five men and two women‚ appeared before the Tonga Magistrate's Court on Wednesday and were granted bail of R1 500 bail each.

An investigation found that the suspects are part of an illegal network acquiring military explosives from Mozambique.

The next court appearance is scheduled July 31.