What the Western Cape population will look like in 2040 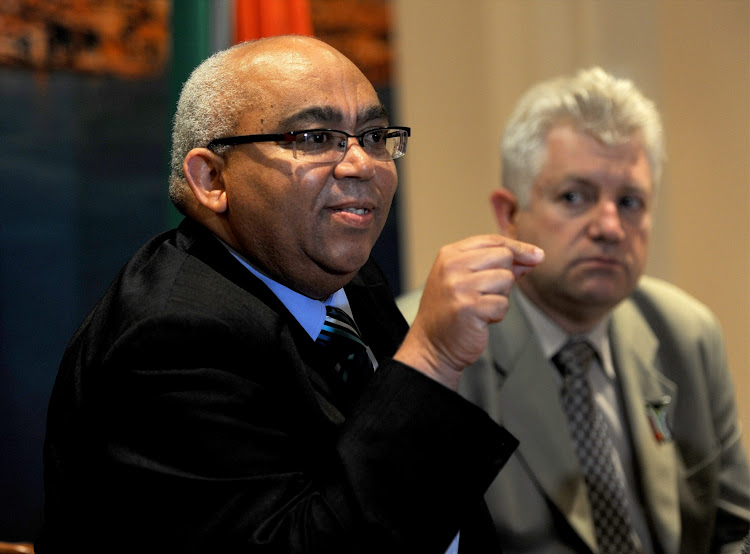 The Western Cape’s overall population is expected to grow by 1.53-million people to 7.36-million by the year 2040‚ according to new projections by the provincial government published on Tuesday.

According to the 2011 census‚ the most recent measure of the population‚ there were about 6 million people residing in the Western Cape at the time.

Statistics SA figures have also showed between 2011 and 2016‚ the Western Cape was estimated to have experienced an inflow of 350‚569 migrants.

The provincial government has in the past called on the national government to revise the equitable share formula‚ saying the province was being sidelined and not being allocated an adequate share despite an increasing population.

The equitable share formula enables the national government to‚ according to developmental priorities‚ distribute money to provinces from revenue collected nationally. It is also used to allocate funding to the country’s municipalities.

Commenting on the population projections‚ Fritz said of great interest was how the Western Cape’s population was expected to age significantly over the next three decades. Reasons for this include good public healthcare‚ as well as in-migration to the province.

“When looked at in detail‚ the Western Cape’s largest age group at the moment is people between 14 – 29 years old. As we move towards 2020‚ there is a shift‚ and the ageing trend leads to growth in the 25 – 39 year old age groups‚ with a boom in the number of children. Going into the year 2030 and 2040‚ there are significant increases in the older age groups‚ including persons reaching pension/retirement age‚” said Fritz.

The projections go into further detail‚ and also provide a breakdown of the population in each of the province’s regions.

The West Coast is expected to experience the highest rate of population growth‚ followed by Overberg.

The City of Cape Town Metro is expected to experience the lowest rate of population growth‚ mainly because it is growing from a higher population base than more rural areas.

“This data is instructive in guiding the Department’s spending and service priorities into the future. [The Department] has already begun to expand [its] reach to meet the needs of an ever-growing population‚” said Fritz.

He said the department had availed the data to other provincial departments for their own planning purposes.