Vodacom mum on how many subscribers affected by airtime glitch 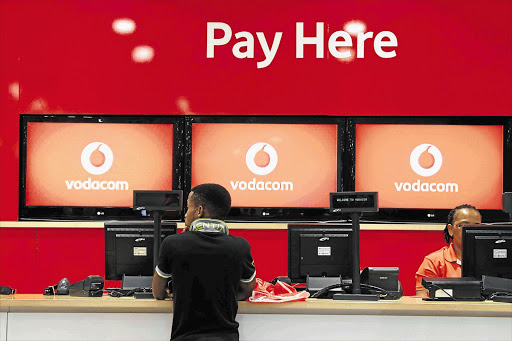 Exactly how many of Vodacom's subscribers had their data and airtime values reduced to zero overnight?

The network - South Africa's largest with 39.3 million subscribers by the end of June this year - is not saying.

"We are conducting an investigation and will be in a position to determine numbers once this process concludes‚" a spokesman told TimesLIVE on Tuesday afternoon.

Nor is Vodacom saying what the total value of the missing data was - only that all the refunds have been done‚ which suggests that they are well aware of that statistic.

As for what happened‚ Vodacom's short answer was: "It was a mistake."

Matriculant Bongani Mthombeni was trying to apply for a bursary to study but couldn't because he ran out of airtime after his Vodacom data ...
News
4 years ago

The long answer was: "The issue was caused by a configuration change on our prepaid and top-up billing system that was problematic. We were able to isolate the cause and roll back this process during the course of last night. It impacted top-up and prepaid customers that were on the network."

Many Vodacom subscribers have taken to social media to claim that this was not "isolated issue" as Vodacom is claiming.

"This isn't last night's problem‚" said @khemipress on Twitter. "You were caught last night‚ we need all the refunds since this started."

Asked to respond to such claims‚ the network merely asked "customers with outstanding queries" to contact the call centre on 111.