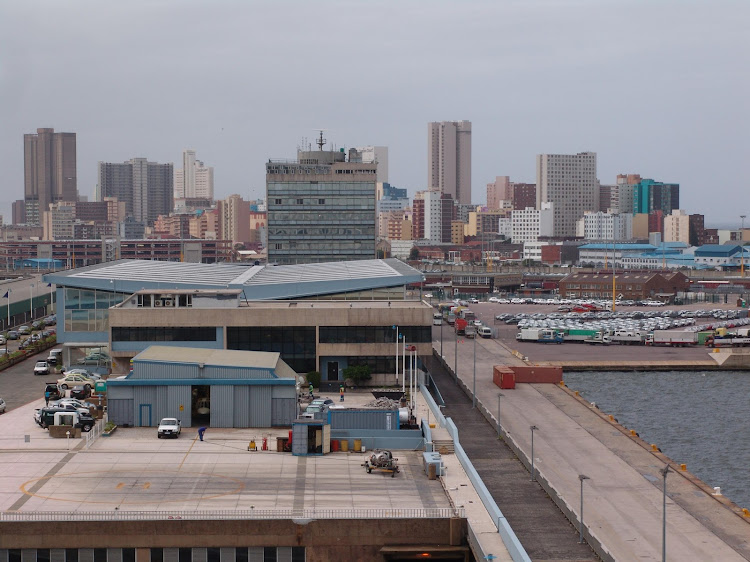 A 19-year-old Tanzanian national who risked hypothermia to stow away on a Durban ship was rescued by police rescue personnel in the early hours of Tuesday morning.

Officers from the police’s Search and Rescue Unit were called to the Durban harbour dockside before dawn after the man had been seen clambering onto the deck of the Thorco Rio.

It is understood that the man had braved the frigid port waters and was swimming between ships that were moored.

Using a mooring line‚ the teenager slowly climbed up onto the deck of the ship when he was spotted by watchmen.

The man‚ suffering from hypothermia‚ was taken from the ship to be interrogated by immigration officers.

A Moroccan man suffocated while being smuggled to Spain in a suitcase stowed in the boot of a car, the Spanish government said on Monday. The ...
News
6 years ago

Only 8 lives left for train stowaway who was too cool for his own good...

When a train conductor in Canada heard a sad, pained cry coming from under the frozen locomotive he was inspecting, he knew he had to do something.In ...
News
5 years ago