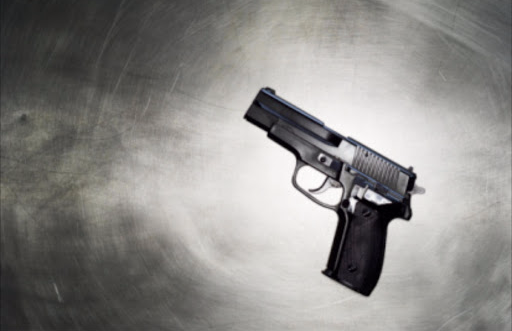 Police spokeswoman Captain Sandra Janse Van Rensburg said Constable Eljay Brown‚ 26‚ of Storms River was returning to Humansdorp from Uitenhage when he and four friends ran out of petrol on the Rocklands Road on Sunday morning.

“As this road is very quiet during the night‚ they decided to sleep in the car. [Brown] was in possession of his firearm and it is alleged that the firearm was between his legs‚” Van Rensburg said.

During the early hours the occupants in the car heard a gunshot and noticed that [Brown] was not responding. It is suspected that [Brown] accidentally shot himself while sleeping.