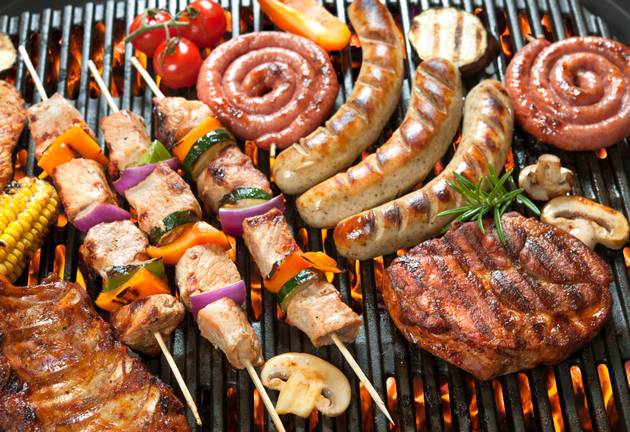 Those who argue that South Africa's annual Heritage Day has been undermined by its rebranding as National Braai Day have been given a history lesson by Stellenbosch University researchers.

Their research, published in Animal Frontier, reveals that the very South African phenomenon of the braai dates back to the cooking practices of the early Khoisan, who roasted meat over an open flame.

When Archbishop Emeritus Desmond Tutu agreed to become the patron of National Braai Day initiative in 2007, the project aimed to bring people together to celebrate their heritage around a fire.

"Across race, language, region and religion, we all share one common heritage. It is called many things: Chisa nyama, braai and ukosa to name few. Though the ingredients may differ, the one thing that never changes is that when we have something to celebrate we light fires, and prepare great feasts," the initiative's website reads.

Some argue it trivialises Heritage Day.

Now Sara Erasmus and Louw Hoffman from the university's animal sciences department have done the academic work that traces the culinary customs that bind us.

They found that the spices and techniques introduced by Cape Malay slaves led to some of the distinctive Cape Dutch cooking style, including how boerewors is made and biltong is preserved.

"The Cape Malay brought an Indonesian flair with their spicy curries, which contributed to the creation of typical dishes such as bredie (stew), pickled fish and bobotie (spiced minced meat bake), while the 19th century Indian labourers introduced curried meat dishes," said the researchers.

They also noted that bredies were developed to tenderise tough meat, and curry and spices were useful in disguising tainted meat.

Tafoya is on an SIT Study Abroad programme. She wrote this story in association with Round Earth Media.