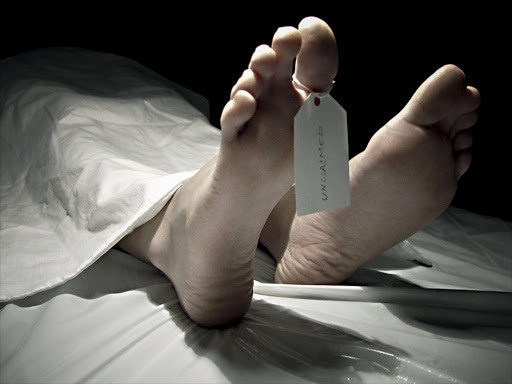 Waiting periods for the release of Muslim bodies at Cape Town mortuaries have been cut by new measures put in place after complaints by the Muslim Judicial Council last month.

Council representatives were told at a meeting with the provincial health department on Tuesday that the allocation of more resources to the mortuaries had resulted in a halving of the waiting time.

The department previously undertook to release bodies between six and seven days after admission to mortuaries, but the judicial council had asked that the time be shortened for Muslims, to allow quicker burial as required by Muslim rites.

The new measures have reduced to an average of 3.5 days the time from admission to the release of bodies, said Western Cape MEC for health Nomafrench Mbombo.