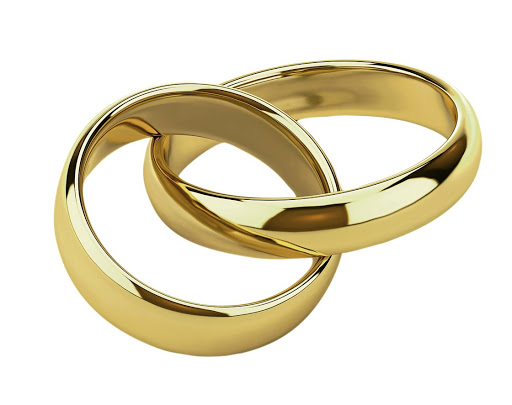 The tears of a reluctant bride-to-be proved to be her saving grace when sharp-eyed police noticed that she was distressed and possibly in trouble.

Little did they realise that she was being driven to her wedding where she was to marry one of her alleged captors.

Police spokeswoman Colonel Thembeka Mbhele said that officers stopped a car at a crime prevention operation at Emmaus turn-off on the R74 in Bergville when a tearful passenger piqued their interest.

“There were four men and one woman inside the vehicle. The woman was sitting in the back seat‚ between two of the men and the police noticed that she was upset‚” Mbhele said.

The men were asked to step out of the vehicle and the woman was taken aside and interviewed.

Mbhele said: "She reported that while visiting her sister at Maphumulo‚ she was approached by the suspects on Wednesday. She claimed they forced her into their vehicle and brought her to Bergville in order to marry one of them.”

The four were arrested and charged with kidnapping‚ and were scheduled to appear in the Bergville Magistrate’s Court on Thursday.

"I thanked the members for their alertness that led to the arrest of the suspects. We cannot tolerate people who are allegedly kidnapping women with the intention of forcing them to marry these criminals. There is no place for ukuthwala in our society anymore‚” he said.