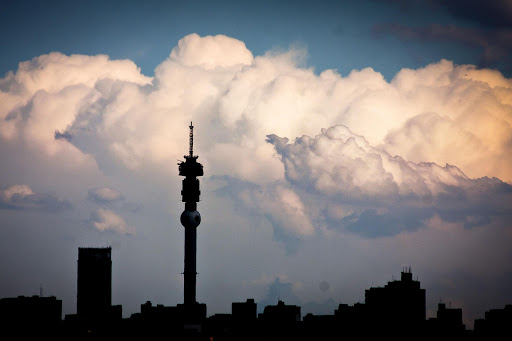 Alleged Joburg property-hijacking kingpin and his two co-accused were denied bail in the Johannesburg Magistrate’s Court on Friday.

Jonathan Constable has been identified by the City of Johannesburg as the kingpin behind a number of hijacked buildings.

He and his alleged accomplices‚ Bongani Khathide and Kingsley Eze‚ are accused of duping tenants by convincing them that the property owners are building hijackers. They allegedly persuaded tenants not to pay rent to the owners but to Constable instead.

Johannesburg mayor Herman Mashaba said in a statement that the City welcomed Judge Lucas van der Schyff’s decision. “Criminals must know that they might run but there is no place for them to hide in Johannesburg‚” Mashaba said. The case is due to start on 24 January.

Johannesburg’s “most wanted” property hijacking kingpin – who masqueraded as an investigator helping tenants – has been arrested.
News
4 years ago

A 28-year-old property hijacker was arrested on Thursday morning in Cleveland‚ Johannesburg.
News
4 years ago