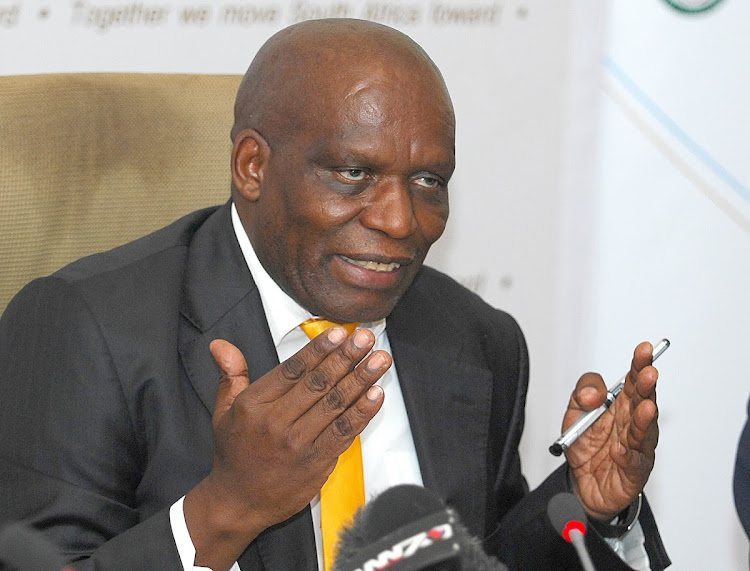 The Fisheries Department’s finance chief and three other officials could face criminal charges of fraud and corruption after a forensic investigation into a R45-million contract.

The investigation was commissioned last year by Agriculture‚ Forestry and Fisheries Minister Senzeni Zokwana after red flags were raised about the appointment of fish-processing company Willjaro to sell 90 tons of abalone‚ confiscated from poachers‚ to buyers in China.

The report of the investigation‚ seen by Times Select‚ also makes critical findings about Willjaro. The company — whose contract was subsequently suspended following lengthy court action — responded by accusing the investigative outfit which compiled the report‚ The iFirm‚ of conducting a smear campaign.

The report was submitted on May 31 last year‚ and Zokwana said based on its recommendations he had appointed lawyers to draft charges against implicated officials.

- For more on this story‚ please visit Times Select.