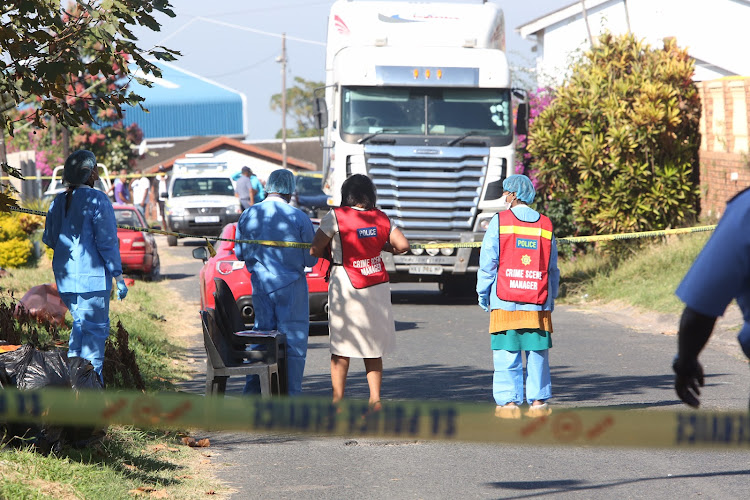 The Hyundai ix35, that was involved in the attempted hijacking, crashed into this truck and lost control.
Image: Jackie Clausen

A 9-year-old girl was shot in an apparent botched car hijacking in Chatsworth on Monday morning.

She was rushed to Chatsmed hospital‚ south of Durban‚ where she succumbed to a gunshot wound in the stomach. 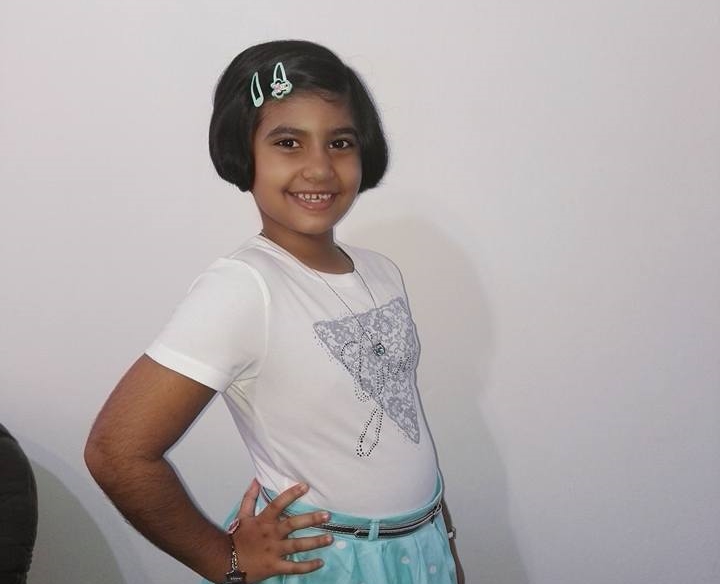 Sadia Sukhraj, 9, was killed during a botched hijacking in Chatsworth, KwaZulu-Natal on May 28 2018.
Image: Facebook

Police have identified the victim as Sadia Sukhraj.

The girl and her father, Pastor Shailendra Sukhraj‚ were leaving their home near Marklands Secondary School in Shallcross at around 7.30am when they were accosted by three armed suspects.

"The hijackers drove away with the nine-year-old child. The hijacked vehicle was pursued by the child's father‚ and then there was a shooting‚ so we don't know exactly how the child got shot and by whom‚" Chatsworth community policing forum chairperson Jakes Singh said.

The hijackers then hit a truck and lost control of the vehicle in a nearby park. One of the men was arrested as he fled the scene by an off-duty police officer‚ another died near the vehicle and a third man remains at large.

KwaZulu-Natal police spokesperson Captain Nqobile Gwala confirmed that one of the hijackers was killed. "The nature of his injuries is still unknown because the forensic team is still busy. A 39-year-old suspect was apprehended by an off-duty police official who witnessed the incident‚" she said. 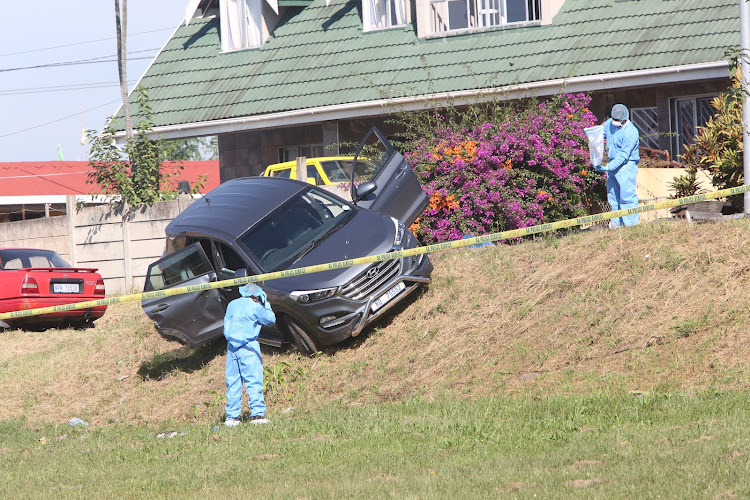 The Hyundai ix35, which was involved in the botched hijacking, crashed into a truck and lost control.
Image: Jackie Clausen

As relatives of the slain girl arrived at the Chatsmed hospital‚ hysterical cries of anguish reverberated through the accident and emergency unit. A distraught man collapsed into the arms of another as he sobbed outside the hospital.

Tributes for the little girl and outrage over her death gained momentum on social media as news of her shooting went viral.

Shallcross community police forum chairman Mahendra Lillkan said the incident was the first hijacking in the area in recent months.

"The community is shocked and saddened by this incident. We just don't know what to say. General housebreakings have been continuing but hijackings seemed to be under control. We are surprised by what happened this morning‚" he said.

CORRECTION: In a previous version of this article it was reported that the father had also been shot. This was not the case.