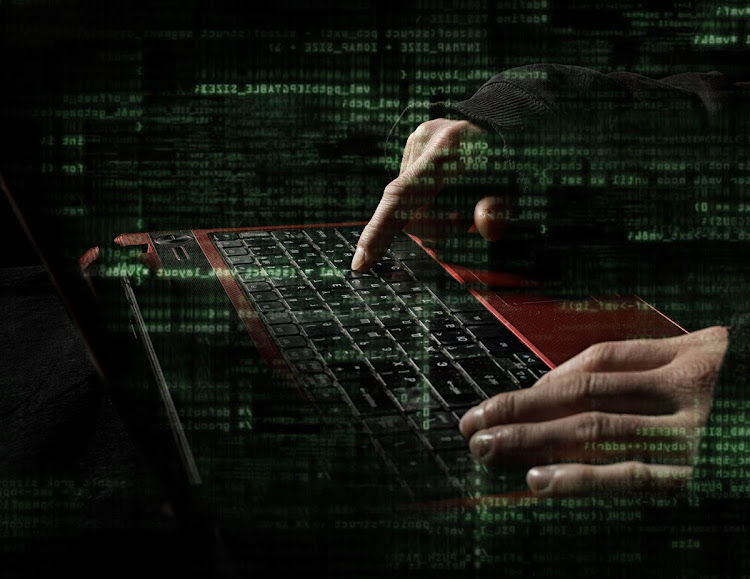 If the Liberty Holding Breach – Stage 1 breach is true, say cybercrimes experts, it will be the country’s biggest hack.
Image: 123RF/glebstock

On Monday an anonymous post was made to the website Pastbin by those claiming to be behind the hack. The post, titled Liberty Holding Breach – Stage 1, revealed that 40 terabytes of data had allegedly been stolen in the hack.

Liberty CEO David Munro said they could not comment on the Pastbin post or the intention of the hackers. Liberty continued to “evolve our systems to protect our customers. We continually evaluate our IT security systems in line with global best practices”.

He said they were at an advanced stage in investigating the extent of the data breach.