Torched – traffic camera that put the brake on speedsters 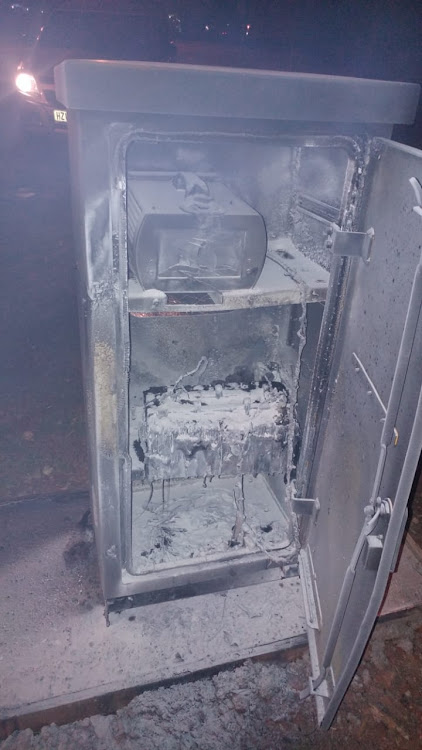 A fixed camera on the R40 that has helped traffic officials catch nearly 18‚000 speeding motorists between Mbombela and White River has been set alight.

"It is not clear what were the motives of the brazen individuals‚ however‚ investigations are underway‚" said Mpumalanga Community Safety and Security department spokesman‚ Joseph Mabuza‚ on Tuesday.

"The speed camera is usually used to address challenges posed by moving violations particularly speeding that contributes to most crashes taking place on R40 Road. With the burnt camera‚ the department has brought to book 17‚541 speeding motorists. This clearly indicates the need for such a fixed camera. This weekend alone four people perished on the R40 Road [between] Mbombela and Barberton‚" he said.

"It was highly regrettable that people destroy infrastructure that could save other people’s lives. Nobody has a right to destroy our cameras‚ instead people should comply with traffic regulations and assist government to bring down crashes‚" Ngomane said.

He called on members of the public with information to come forward.