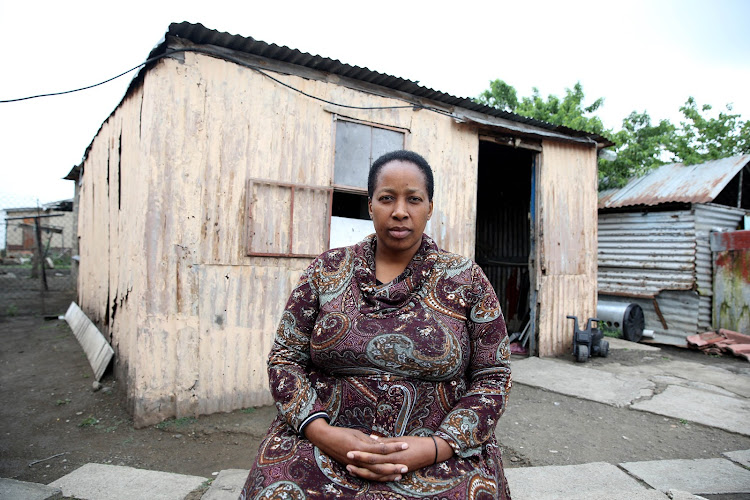 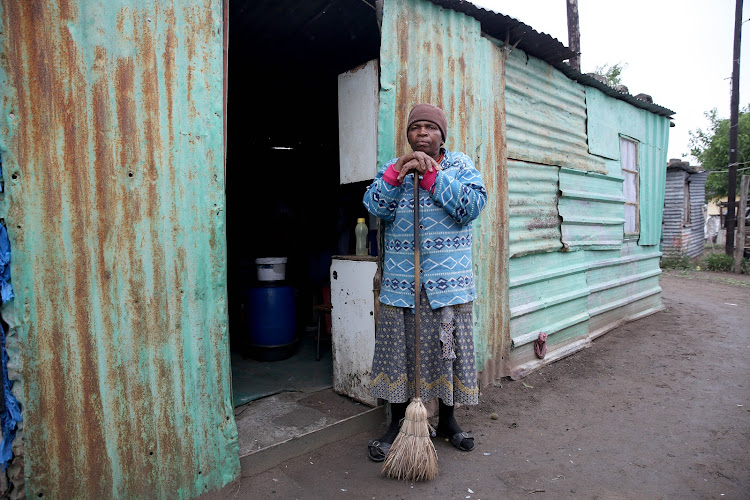 A group of gogos and mothers are traumatised after spending 60 days in a prison far from their home in KwaZulu-Natal.

This was after a local magistrate in Colenso denied them the option of bail after a service-delivery protest in the area in which nobody was injured and no property was damaged.

Their time in prison costs the taxpayer about R252‚000‚ while the women are still counting the economic losses their families suffered during their incarceration.

Now‚ an expert at the Dullah Omar Institute at the University of the Western Cape says it appears as if “the magistrate wanted to punish someone and was using these women to do so”‚ pulling them as scapegoats into someone else’s political battle.

Professor Lukas Muntingh‚ who heads up Africa Criminal Justice Reform (ACJR) at the Dullah Omar Institute‚ said he found the incarceration to be very “strange”‚ especially if compared with high-profile criminals like Henri van Breda or Oscar Pistorius‚ who were granted bail despite being charged with murder.

“People perceived to have less power are more at risk of adverse treatment by the criminal justice system. They end up sitting in cells because they will not sue or make it difficult for the state‚” said Muntingh.

Painfully funny: 'Mom' should be applauded for tackling serious issues

Since the first season aired in 2013, this long-running sitcom has brought substance abuse, teenage pregnancy, homelessness and more into people's ...
Lifestyle
3 years ago

Two previous protests in the area had not been as peaceful‚ but none of the 14 arrested women were implicated in those earlier protests.

Magistrate Pieter Dyson‚ who presided over the case‚ said in his judgment that the women were arrested because they were “the slowest in attempting to get away” when the police released a crowd-controlling grenade. He conceded that “their conduct does not induce a sense of shock or outrage” and that the women were in no way “criminally minded”.

But‚ he said‚ they were denied bail as one “has to consider the community at large”.

Cynthia Sithole‚ one of the women who was locked up‚ had been looking after her three-year-old grandchild as well as her own mother‚ who suffers from a mental disorder. “I had to move my mother to Johannesburg because there was nobody to take care of her‚” she said.

Another family‚ the Hlongwanes‚ saw the mother of a blind child put behind bars.

Lindelani Mahlaba‚ whose mother was incarcerated‚ told TimesLIVE: “It is very common for pensioners to support their families with social grant money‚ so this was very disruptive to family life.”

Snegugu Khumalo has a daughter who is only one. When she was taken away to the prison‚ her sister‚ who is a domestic worker and the only breadwinner‚ had to give up her job to take care of her niece.

According to Muntingh‚ these families suffered significant socio-economic impact by being incarcerated. “Detention pending trial should be a last resort‚” he said.

“There was no evidence presented that they organised the protest or were frontrunners or incited violence or damage of property… It seems to me as if the magistrate wanted to punish someone and was using these women to do so.”

The women were not a threat to anyone or a flight risk‚ added Muntingh.

He said the Director of Public Prosecutions could have released them on bail since the charge of violence was a schedule 7 offence in the Criminal Procedure Act.

Stanley Malematja‚ an attorney at the Right2Protest Project‚ agreed that the women could have been released on bail‚ with the condition that they “report to the police station regularly to ensure they remain in the area of jurisdiction”.

Malematja added however that Dyson is “known for this”.

Women behind bars: Stories of pain and remorse from inside Sun City prison

Behind the high walls, narrow bars and tight security of Johannesburg Correctional Services Centre, better known as Sun City, are stories of pain, ...
News
4 years ago

In 2004‚ an urgent application was brought to the high court after Dyson denied bail to a widow and mother of seven children on a maintenance claim against her. The high court intervened and she was released after spending two weeks in prison‚ with the judge stating that her incarceration by the magistrate was “bizarre”.

The Colenso women’s attorney‚ Ig van Rooyen‚ said the women were held at Newcastle Prison and were only released when a community leader who had helped organise the protest advised them to plead guilty. They agreed at the last minute as they were desperate to get back to their families.

Muntingh said that this too was a “miscarriage of justice”.

The case is now pending.