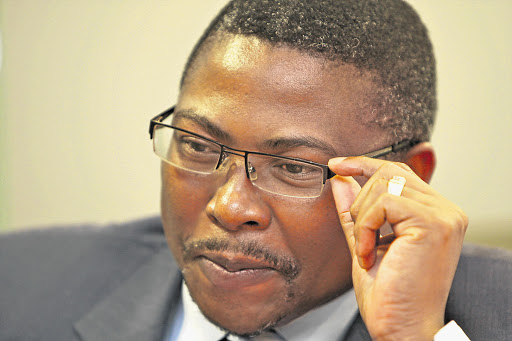 This is one of the findings of Fundudzi Forensic Services following its forensic investigation for the National Treasury into Eskom, Transnet, McKinsey and others. The reports were released on Friday.

Fundudzi investigated allegations and irregularities in the appointment and management of work done by McKinsey, Regiments Capital and Trillian at Eskom and Transnet for:

The report discusses the procurement of 1,064 locomotives from China South Rail and China North Rail. Their costs were inflated by R1.2bn and R16bn respectively.

The report recommended that the Transnet board recover the R82m illegally paid to Trillian.

The report also looked into a series of general freight business contracts awarded to McKinsey as the main contractor and Regiments as a partner. Transnet thought Regiments had gained enough experience from McKinsey to take the lead from McKinsey.

The report recommended that Transnet start disciplinary proceedings against officials who facilitated the irregular contract.

According to the report, in 2014 Transnet wanted to maximise its coal supply by improving its coal line to 2-million tons a week. Singh compiled a memorandum for Molefe on March 31 2014 to request approval from the group chief executive for the financing of the increased coal line and to award McKinsey the contract as consultants in the renegotiation.

The investigation found that:

The report recommended that Transnet recover R8.85m paid to McKinsey and R10.5m to Regiments because there are no documents to support these amounts. It said public enterprises minister Pravin Gordhan should bar former employees who abused the supply chain management system from being hired by state entities, or from doing business with them, for  five years.

Here is a breakdown of what Transnet paid Trillian Partners in the four months they were hired:

IN FULL | The explosive Treasury report on Eskom, Transnet

National Treasury released its explosive final report on the investigation of various allegations at Eskom and Transnet on Friday.
Politics
3 years ago