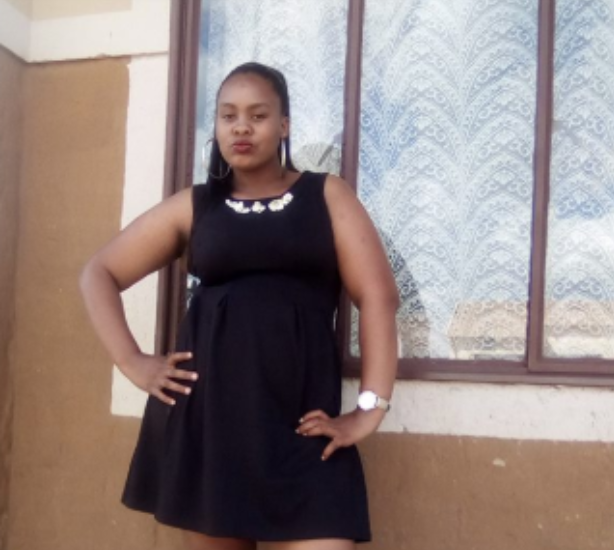 A Witbank mom accused of killing her four children will undergo psychiatric evaluation, a court ruled on January 14 2019
Image:  Via Facebook/Zinhle Maditla

Twenty-four-year old Zinhle Maditla, who is alleged to have killed her four children at their home in Klarinet, Witbank, will be sent for psychiatric evaluation.

Maditla appeared in the Witbank Magistrate's Court on Monday where her lawyer and the state prosecutor agreed to the evaluation.

She is expected to be admitted to a hospital in Ermelo and will return to court on February 14.

These developments come as Maditla's lawyer, Jabulani Maphete, submitted that Maditla could not have been in a "right state of mind when the alleged offence was committed".

The bail application of the 24-year-old Witbank woman accused of killing her four children in December got under way in the Witbank Magistrate's Court on January 14 2019.

The young mother is alleged to have poisoned her four children aged between 11 months and eight years on December 27.

The bodies of the children were believed to have been kept in the back room that Maditla and her children rented until December 30, when she reportedly told a relative to go and check her home.

Police said the corpses had already begun to decompose and had been wrapped in blankets.

Ethan, Shaniqua, Blessing and Minenhle were buried last week in a service at which their mother was not present.

Brig Leonard Hlathi had told TimesLIVE that neither Maditla nor her family had  made any application for her to be released for the funerals.

Hlathi said that had Maditla made such an application, several aspects, including her own safety, would have had to be considered.

Following the gruesome discovery, a drowsy Maditla had handed herself over to police and was hospitalised shortly thereafter.

She was discharged earlier this month.

“I saw her as the mother of my children - but she ended up killing them.”
News
3 years ago

A six-year-old boy and his teenage brother awoke to find their mother murdered and father hanging from a trapdoor in their East Rand home on Saturday ...
News
3 years ago

Insanity, inheritance, revenge could be behind Vlakfontein mass murders

The lawyers defending the two men accused of the bloody mass murder of seven family members from Vlakfontein have presented possible reasons why the ...
News
3 years ago