40 boys, youngest only 10, rescued from fake soccer academy in Jo'burg 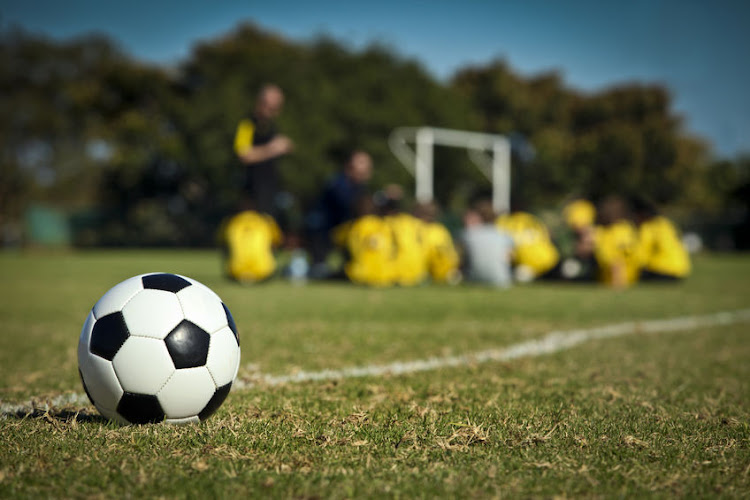 Parents paid around R3,500 a month for their sons to attend a so-called soccer academy where they were packed on top of each other and survived on four slices of bread and two litres of Coke daily. They were promised they'd be trained to play for teams such as Kaiser Chiefs and Pirates.
Image: 123RF/Stephen Scott

Dozens of boys living in dire conditions have been rescued from a "church" in Johannesburg after being recruited by a "coach" who told their parents they were attending a soccer academy.

The recruiter, who charged up to R3,500 a month for them to attend the "soccer academy", allegedly raped at least one of the minors.

"They lure kids, promising them they'll play for big clubs like Kaizer Chiefs and Pirates. They were kept at this church," Cele's spokesperson, Reneilwe Serero, told TimesLIVE on Friday.

"Most of the kids that we found at the church yesterday [Thursday] were from KwaZulu-Natal and Umlazi."

Serero said most of the estimated 40 people were minors. The youngest boy was 10.

She said the children attended school and training sessions but their living conditions and diet were dire.

Child abduction cases that made headlines in SA in 2018

Three incidents of child kidnapping over three days in December led to the establishment of a task team to curb the trend. But those cases were not ...
News
2 years ago

Serero said their "coach" had three different names. "When we asked the kids about this particular person, they had no idea who we were talking about. They knew him by a different name.

"The very same guy who is running the facility there has three warrants of arrest against his name. He was a person on the run."

She said the police would investigate allegations of rape.

The boys were taken away by the department of social development to a safe house.

The "coach" was found at a building in downtown Johannesburg and arrested. More boys were discovered at this building.

"The boys lived like sardines and were packed on to each other. They survived on four slices of bread and a 2-litre of Coke daily," said Serero.

She said the next task was to trace the parents of the children.

Parents had paid between R2,500 and R3,500 a month towards the soccer academy. Many of the children had absent fathers.

She said Cele had scheduled a meeting with the parents and the department of social development.

Cele would also have discussions with the South African Football Association (Safa).

"All this happened in the name of Safa, so we really need them to come and help us to say if someone knocks at your door and say they run an academy, this is what you need to look out for," Serero said.

Nkosi-Malobane said she took the youngest boys to her house in the early hours of Friday morning.

"My sitting room this morning looked like a war zone because I had to arrange for the boys to be picked up by social development people and the police."