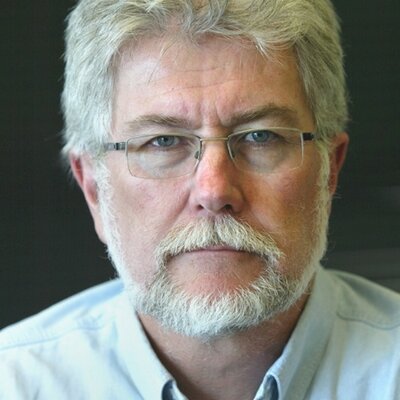 Experienced journalist and newspaper editor Brendan Boyle – who edited the Daily Dispatch and was executive editor of the Sunday Times – has died, a long-time friend confirmed.

Details of his death were not immediately provided, but it is believed he was suffering from a long-term illness.

Boyle had a long-spanning career in the media industry. He worked as a parliamentary correspondent for Reuters before moving up to head the news agency's South African bureau.

After leaving the newspaper industry - after he reportedly sent his CV as part of an application for a Democratic Alliance MP post, an application that was later withdrawn - Boyle worked as a policy researcher, particularly on land issues.