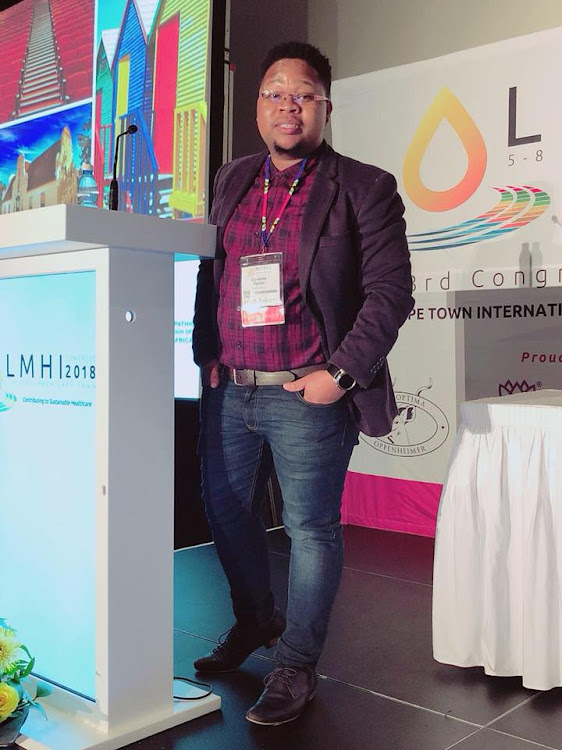 Dr Euvette Taylor was found dead in his room at Durban University of Technology.
Image: Facebook

The body of a 30-year-old Durban University of Technology (DUT) staff member and residence adviser was found in his room on campus Sunday morning.

"A case of murder was opened at the Berea police station for investigation," she said.

On Sunday afternoon DUT spokesman Alan Khan said management was shocked and sad to learn that Taylor had lost his life, reportedly on Saturday night.

"The university extends its sincere condolences to his family, friends, students and colleagues. Details of the incident are not yet clear and police are currently investigating," he said.

Brian Lister of the Church of Christ, where Taylor was a member of the congregation, told TimesLive that he had been expecting him to arrive for service on Sunday.

"Instead my phone just blew up with messages saying that he had died. We are in utter shock," he said.

Lister contacted Taylor's mother on Monday morning. "I have spoken to her. She is in complete shock. I will attempt to visit her on Monday afternoon. I have to wait for her to process what has happened," he said.

Lister described Taylor as a popular, well-mannered and well-liked man.

"Everyone is just in shock because Taylor was very popular and likable," he said.

Nipho Sibiya wrote on Facebook that Taylor had "so much impact and was an inspiration to many DUT postgraduates."

"He mentored me personally as my res RA when everything was going wrong for me and when I wanted to quit."

"I requested his presence at my graduation ceremony so that I could [take] a picture with him for all that he had done for me."