Observers from 53 countries watched as the army fired hundreds of rounds of "proudly South African" bullets during a spectacular demonstration of firepower.

The numerous antelope and ostriches grazing on the fringes of the firing range were among very few Arniston locals who got a close-up view of the show on Tuesday evening.

For Rheinmetall Denel Munitions, one of the world's major ammunition manufacturers, the "ammunition capability demonstration" which takes place every four years was an opportunity to woo foreign military men ready to spend their taxpayers' money on SA bullets.

A contingent of 390 soldiers took part in the demonstration, marking the first time the SA National Defence Force has teamed up with Rheinmetall Denel. 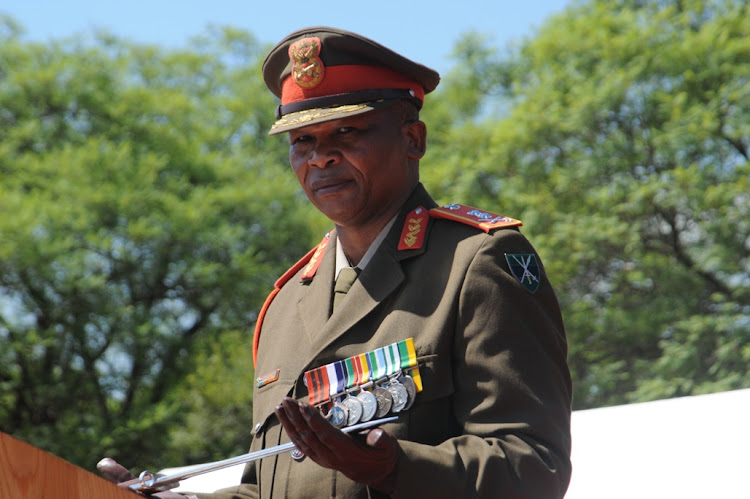 The chief of the army, Lieutenant-General Lindile Yam.
Image: Department of Defence

Speaking to TimesLIVE at the arms exhibition that accompanied the firepower demonstration, army chief Lieutenant-General Lindile Yam said the weapons on show had all been developed alongside the men and women who used them in conflict zones.

"We see scientists, we see engineers, we see major researchers, but who is allowing them to do their work? It's the soldiers. It's the private down there who is doing it without even being aware that they are doing it," said Yam.

"If you are producing night-sights for the soldiers, machine guns, rifles, bullets, they [soldiers] are the ones who put the red pen, 'Yes. No. It must do this. It must not do that. Under a certain climate, I operated the equipment and it behaved like this.' And they feed this information to the brains at Rheinmetall Denel."

Yam said SA's defence industry was an important element of the SANDF's strength.

More than just a name: The eight people killed in Denel blast

Rheinmetall Denel Munition (RDM) has released personal details about the eight people who died in an explosion at its factory in Macassar near ...
News
3 years ago

The SA head of business development and sales, Thomas Potgieter, said the company directly employs more than 2,000 people in SA.

An explosion in 2018 at the company's manufacturing facility in Somerset West killed eight workers mixing propellant for 155mm artillery shells, the pride of Rheinmetall Denel's range of products. 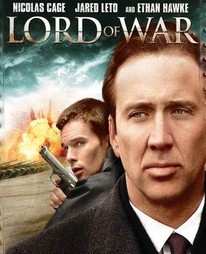 On Tuesday, these shells received the most attention from potential buyers. A salesman's pitch to a group of possible clients from the Middle East ran like a line out of the 2005 Hollywood blockbuster Lord of War, starring Nicolas Cage as an arms dealer.

"The m109s which you currently use only fire 16km. This shell fires 58km. Five. Eight. It's expensive, but this is the shell you want to use. The best in the world," went the pitch.

Ammunition manufactured in SA is used in several war zones, including Yemen. But Potgieter said SA and Rheinmetall Denel adhered to strict international standards which restrict the countries they are allowed to sell to.

He would not divulge the names of countries that are off limits. "We are a responsible supplier of ammunition to the countries we are allowed to sell to," said Potgieter.

Saudi Arabia has made a $1 billion bid for a broad partnership with South African state-owned defence group Denel that would include acquisition of a ...
Business Times
3 years ago

Youngest victim of Denel explosion was just 19, the company confirms

The eight employees who died in an explosion at the Rheinmetall Denel Munition (RDM) factory have been made public. The youngest victim was just 19.
News
3 years ago