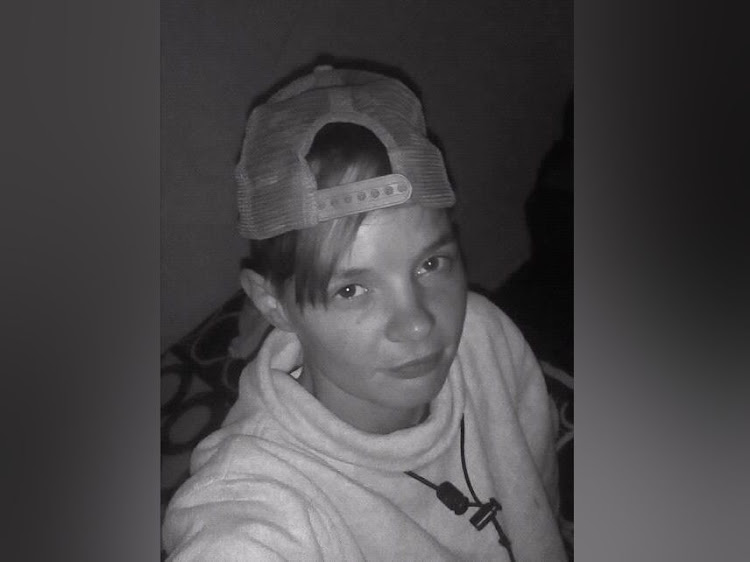 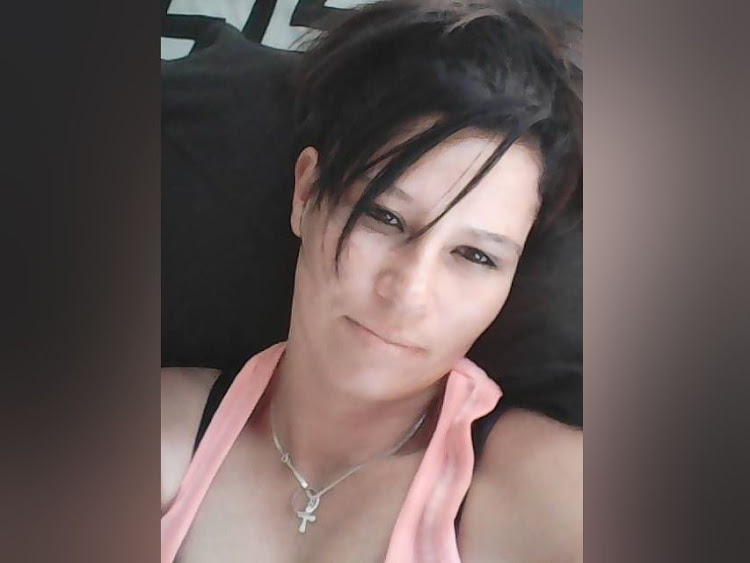 Two women were murdered by an unknown gunman on a motorbike in the early hours of Friday morning in South Hills, Johannesburg.

Police spokesperson Capt Jeff Phora said the women were gunned down between 4am and 5am on the corner of Theunissen and Slabberts streets.

They have since been identified on social media as Mary Abbott Coetzee and Chanty Duvies Barnard.

Bonita Meyers wrote: "Mary, life is so short and now they took you away … Rest softly you two. I’m going to miss your craziness."

Nicky du Toit wrote: "RIP, Mary. May you fly high with the angels."

Samantha Fourie said: "RIP, Mary … hope they catch the person who did this."

Two people were also shot on the corner East and Augusta roads in Regents Park about 3km from South Hills where the police found cartridges and blood at the crime scene.

"The scene started in Regents Park where the suspect also shot at two people, but at this stage we don't know where these victims are."

He said the police were contacting local hospitals to find out if they had admitted any shooting victims.

It is unclear if the two shootings are connected.

Police are hunting for suspects who shot dead an off-duty police officer in front of his wife and daughter at Vosloorus, Ekurhuleni, on Human Rights ...
News
1 year ago

Three to appear in KZN court for murder of policeman, bystander

Three men will appear in the Kranskop magistrate's court on Friday in connection with the murder of an off-duty policeman and a bystander.
News
1 year ago

The two men found guilty of killing a 75-year-old woman and her 35-year-old son have been handed down two life sentences.
News
1 year ago
Next Article