Westbury: a place in crisis as safe havens fall to criminals 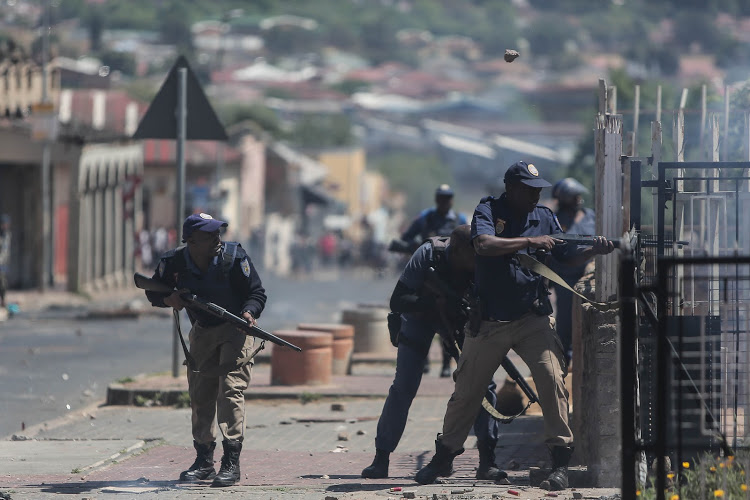 A new report has laid bare skyrocketing murder, rape and carjackings numbers in the Johannesburg suburb of Westbury.

When the report was released last week, South Africans were surprised that on the whole, Johannesburg was faring far better than Cape Town in terms of safety.

But the report paints a harrowing picture of Westbury as the exception.