Suicides double in Gauteng in the past year 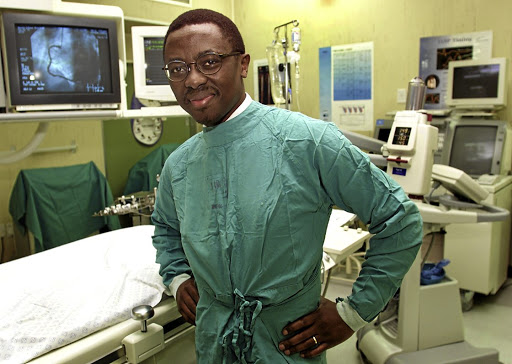 University of Cape Town Professor Bongani Mayosi committed suicide in 2018. A new report by Liberty shows that the suicide rate in SA is on the rise.
Image: Ruvan Boshoff

Suicides nearly doubled in Gauteng over the past year, raising questions over increased social, financial and political stressors in SA, according to Liberty's claims statistics, which were released on Monday.