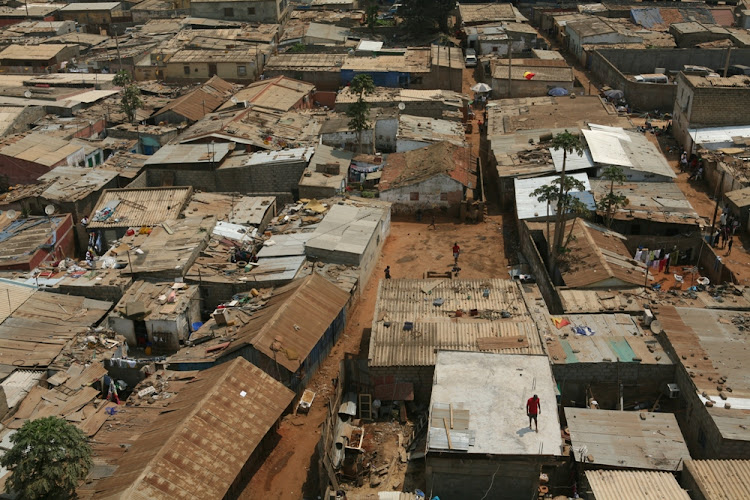 The report also showed that women earned about 30% less on average than men.
Image: istock

Editor's note: This story has been corrected to accurately reflect the annual expenditures among South Africans.

Stats SA's latest report has confirmed that the country is still one of the most unequal in the world.

The report also found that the wage gap between SA's groups increased between 2011 and 2015.

It said black households had the highest unemployment and earned the lowest wages.

The earnings of white people were about three times more than those of black people. Whites also had the highest annual median expenditure.

“The annual median expenditure for whites was more than 10 times higher than that of black Africans across all four years.

“Furthermore, the white population group had more than nine times the annual mean expenditure of black Africans in 2006; though this ratio declined to more than seven times in 2015,” said Maluleke.

Ramaphosa says SA is creating jobs, but can't keep up with the number of new entrances.
Politics
1 year ago

The report also showed that women earned about 30% less on average than men.

The figures showed that once women were employed, they were more likely to earn less than the average salary of men.

“While women represent about 51.2% of the population in South Africa, females' share of household income and expenditure are significantly lower than that of their male counterparts,” said Maluleke.

He said black people made up the bulk of the country's jobless at more than 46%, with just fewer than 10% of whites unemployed.

The report, which also studied poverty trends, concluded that households headed by black people and coloureds were “chronically” poor.

Black people also had the lowest levels of access to the internet and health insurance cover.

There is an overall increase in the number of assets owned by South African households between 2009 and 2015.

Ramaphosa says SA is creating jobs, but can't keep up with the number of new entrances.
Politics
1 year ago

Solani Rivele, a single mother of four, earns about R800 rand a week but owes 100 times that amount in loans. Millions of South Africans like her ...
News
1 year ago

Three good things to take out of bleak unemployment rates