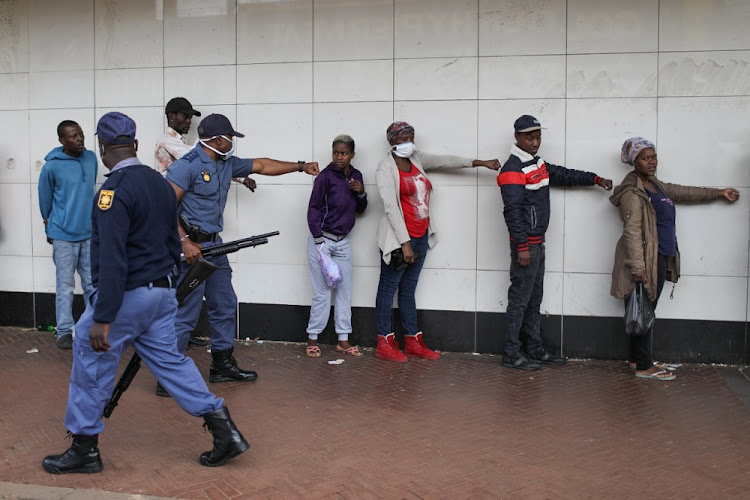 A 74-year-old man from Ladysmith in KwaZulu-Natal has been confirmed as the second person to die from Covid-19 in SA.

The health department released news of the man's death on Sunday night as it announced that the number of confirmed Covid-19 cases in the country had climbed to 1,280.

Health minister Dr Zweli Mkhize said in a statement that the patient had been on a ventilator at a private hospital in the central KwaZulu-Natal town.

"He had travelled to the Kruger National Park with his family and came back with flu-like symptoms. He was confirmed Covid-19 positive on March 27 2020," said Mkhize.

He said the man had an "underlying skin cancer condition [melanoma], which had already [become] complicated".

"He presented with the following symptoms: respiratory distress, shortness of breath, cardiac failure, decreased saturation and his temperature was above 38 degrees."

The man's family and 14 health workers - including three specialist doctors - who had been in contact with him were in quarantine and being monitored.

Mkhize confirmed that the number of positive Covid-19 cases in the country had increased by 93 since Saturday's figures were released.

The Motsepe family and its vast array of companies have pledged R1bn to help combat the coronavirus pandemic and the “challenges” it brings with it.
News
2 years ago

The SANDF is calling up members of its Reserve Force to complement troops already deployed on the ground in the fight against the coronavirus.
News
2 years ago

The British government is "very concerned" following the latest figures which show more than 1,000 people had died after testing positive for ...
News
2 years ago