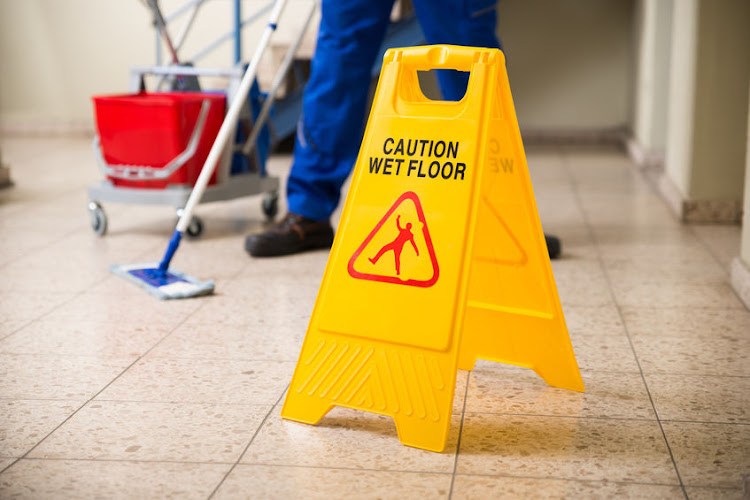 The tender was issued for the provision of cleaning, sanitation, gardening and car wash services to Sassa in the North West.
Image: 123RF/Andriy Popov

Quintax Cleaning Services has agreed to pay a fine of more than R250,000 for colluding with another firm to fix prices in a tender for the SA Security Agency (Sassa).

The Competition Tribunal said on Tuesday the tender for cleaning services was awarded to Quintax in 2016.

"In terms of the consent agreement entered into with the Competition Commission, Quintax will pay an administrative penalty [a fine] totalling R250,305.

"Quintax also agrees to implement a competition law compliance programme, among others," the tribunal said in a statement.

The tribunal said Quintax was the second company involved in the matter.

"Greensweep Consortium (Pty) Ltd earlier admitted it had tendered collusively with Quintax in relation to the tender.

"It agreed to pay an administrative penalty of R40,300. Its consent agreement with the commission was confirmed as an order of the tribunal in May 2019."

At the hearing for the Quintax consent agreement, a representative of the company told the tribunal there was no relationship between it and Greensweep.

However, it later emerged that the chairperson of Quintax was a shareholder of Greensweep.

Sassa submitted a complaint to the commission in January 2018 alleging that Greensweep and Quintax entered into an agreement to fix prices and tender collectively.

The tender was issued for the provision of cleaning, sanitation, gardening and car wash services to Sassa in the North West.

"Upon completing its investigation, the commission found that Quintax and Greensweep agreed to tender collusively in response to the tender issued by Sassa.

"It found that Quintax provided a cover price to Greensweep to submit a non-competitive bid to Sassa.  In line with the agreement, Greensweep submitted a higher bid to enable Quintax to win the tender."

The Competition Tribunal has confirmed two more companies have conceded to increasing prices for items related to Covid-19.
News
1 year ago