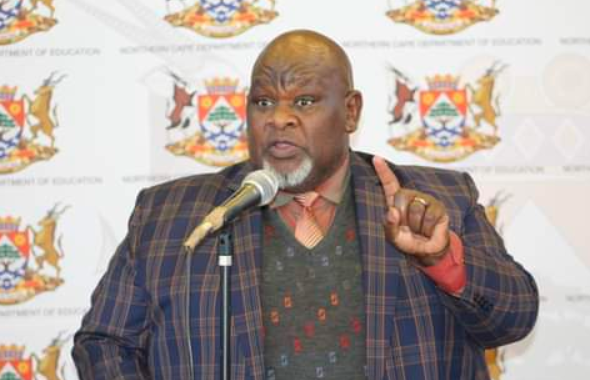 Details of his death have not yet been provided, but national education department spokesperson Elijah Mhlanga announced the news in a media WhatsApp group on Wednesday evening.
Image: Via Twitter/MyNorthernCapeTV @myncapetv

Paul said Jack had been admitted last week and was "always in good spirits and confident of a full recovery".

"Unfortunately, he took a bad turn and was declared deceased earlier this evening [Wednesday]," said Paul.

"He was a seasoned cadre of the movement and an outstanding public servant. He had warrior spirit and extraordinary energy."

"We are in deep shock at the loss of such a remarkable and capable leader," he said.

Paul said the provincial executive, the ANC and its alliance partners would meet with the family on Thursday and further details will then be released.

As many as 8,000 people may already have died in the Eastern Cape as a result of Covid-19 — almost four times higher than the government’s official ...
News
1 year ago

ANC MP  Zamuxolo Joseph Peter, who was a member of parliament's portfolio committee on tourism, has died after a short illness due to Covid-19, the ...
Politics
1 year ago