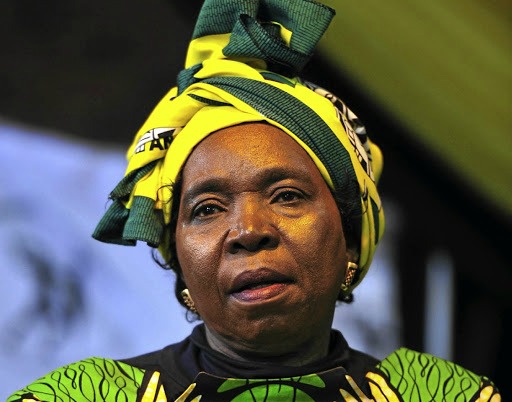 The state of disaster was expected to end on Thursday but will now end on November 15. It was initially introduced by President Cyril Ramaphosa on March 15, to allow the government to put together regulations that would curb the spread of Covid-19.

The minister gazetted the extension on Wednesday and said it was done “taking into account the need to continue augmenting the existing legislation and contingency arrangements undertaken by organs of state to address the impact of the [Covid-19] disaster”.

The minister said the extension period will buy cabinet time to introduce a “progressive” and “responsible” return to normal and to introduce measures that will prevent a second wave of the pandemic.

The department of health said SA had identified 696,414 positive cases and registered 18,151 deaths. There were 1,877 new cases on Wednesday.

DA leader John Steenhuisen on Wednesday said the government should have ended the state of disaster five months ago. He was also critical of the lockdown and said it has worsened poverty among the poor and weakened the economy.

“The main things SA’s lockdown has achieved is a catastrophic increase in poverty, unemployment and inequality, with poor people and young people paying the highest price for what has largely been an ineffective policy,” he said.

Social media was buzzing with reaction to the announcement of an extension, with memes and messages flooding timelines.

One Twitter user said the government must not extend the state of disaster beyond November 15 because Covid-19 “will not just fade.”

Some said South Africans must learn to live with the virus, while others said the measures were “laughable” because people are already over the lockdown.

can we just come to realization that we are gonna have covid around for a while, it’s not gonna just fade. another peak is coming, sure. was it necessary to extent the national state of disaster? just gotta learn to live with covid as we live with HIV & TB. qha.

Anyone who has decided to challenge extended National State of Disaster?

Extending the National State of Disaster is laughable considering the country is basically open and people don’t care anymore. It’s December outside.

SA's national state of disaster extended for another month

Cogta minister Nkosazana Dlamini-Zuma has extended the regulations until November 15.
Politics
1 year ago

Should the national state of disaster continue past Thursday? Here are some reactions

The state of disaster is due to come to an end on Thursday and plans on whether it will be extended are yet to be announced.
News
1 year ago