Orrin Singh Reporter
A policeman's identification/appointment card was found in a vehicle being used by alleged hijackers outside Durban on Friday
Image: Reaction Unit South Africa

Ammunition and what appeared to be a police appointment certificate were found in a vehicle allegedly used in an attempted hijacking near Verulam, north of Durban.

Police spokesperson Col Thembeka Mbele said a 37-year-old woman was allegedly accosted by unknown men near her home In Mhlasini Road who demanded her vehicle on Friday.

“She managed to drive off and lost control of her vehicle ... The suspects fled the area and their vehicle was later found abandoned on Quarry Road in Redcliffe. A magazine with 20 rounds of ammunition and a [police] appointment certificate were recovered inside the vehicle.”

Mbele said the vehicle was impounded and a case of attempted carjacking was opened at Verulam police station for investigation.

Reaction Unit SA (Rusa) said in a statement on Saturday that a SAPS identification card was found in the black Toyota Corolla that was involved in the incident in the Hazelmere area.

Rusa's Prem Balram said the Corolla was recovered by their members near the quarry in Redcliffe shortly after heavily armed suspects attempted to hijack the motorist driving a VW Golf GTI a few kilometres away.

“The victim managed to ram the suspects vehicle after she was accosted by the gunmen on a gravel road near her residence. She then lost control of her car and drove into a ditch. The hijackers fled in their vehicle which was damaged.”

Balram said Rusa were alerted to the incident shortly before 6pm.

“Reaction officers conducted an extensive search for the suspects and spotted their vehicle on Quarry Road. The four men seated in the vehicle fled on foot through an informal settlement when they noticed approaching vehicles.” 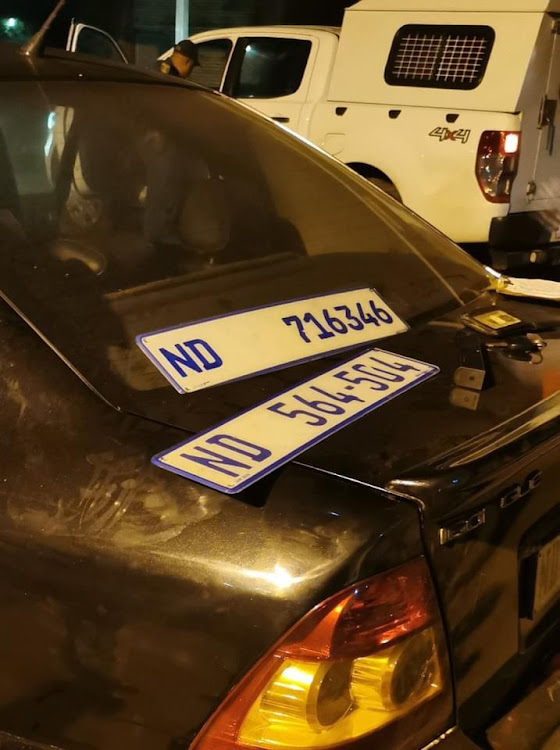 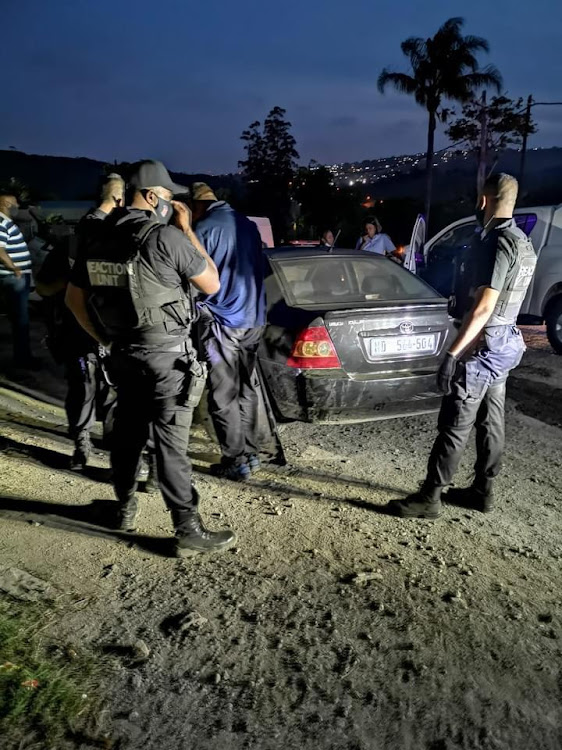 He said ammunition, and an SAPS officer's appointment card was found in the vehicle upon searching it.

“Upon searching the vehicle a magazine containing 30 rounds of ammunition was recovered behind a panel on the rear door. A policeman's appointment certificate was also recovered in the car. A set of number plates belonging to a Kia Picanto was found stuck over the original registration plates.”

A social worker in KwaDambuza, Pietermaritzburg, was recently accosted and shot by armed hijackers in what appears be part of a spate of hijackings ...
News
1 month ago

A chop shop with six stripped stolen vehicles, including a luxury one which was towed from an accident scene, was uncovered by police at Bushkoppies ...
News
1 month ago