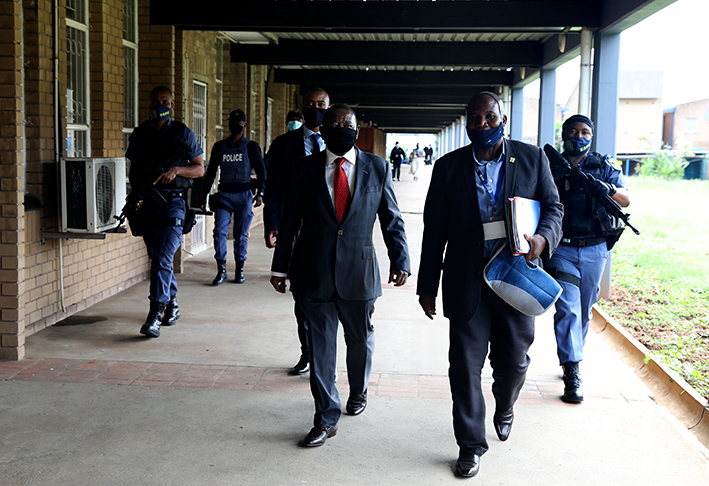 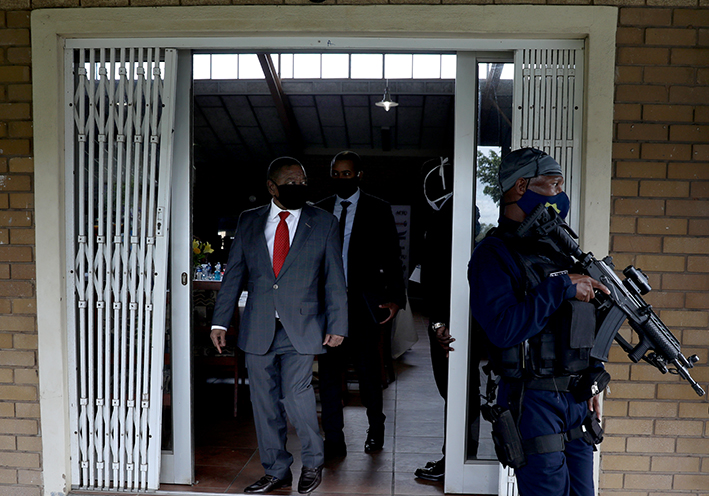 Higher education minister Blade Nzimande has vowed to not rest until those behind the killings of a staff member and student at Umbumbulu Coastal College are arrested.

With a heavily armed security detail, Nzimande visited the college on Thursday after staff member Lindinkosi Mazibuko, 44, was shot seven times on the campus two weeks ago as he waited to sign the entry registry.

Mazibuko was a senior manager for infrastructure. He was the second person to be killed at the college in less than a month.

Nzimande said that a student was shot dead three weeks ago, while two others were injured in the same incident. The deceased was identified as Smanga Zulu, an ANC Youth League leader in Durban.

According to Nzimande, both killings were driven by greed and people who wanted to control the college’s supply chain. 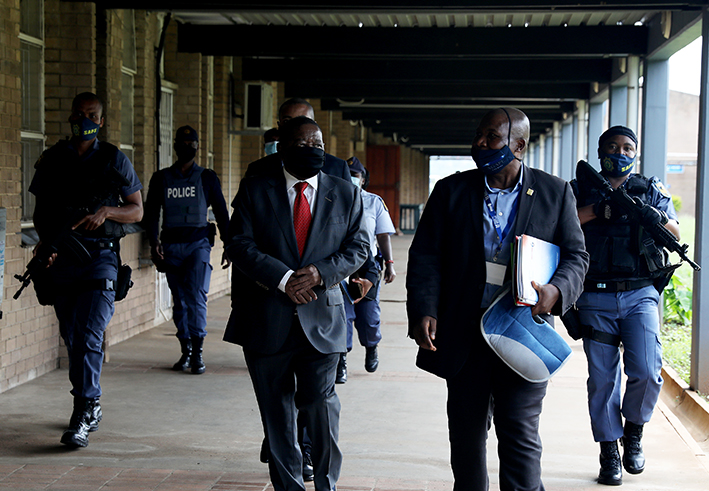 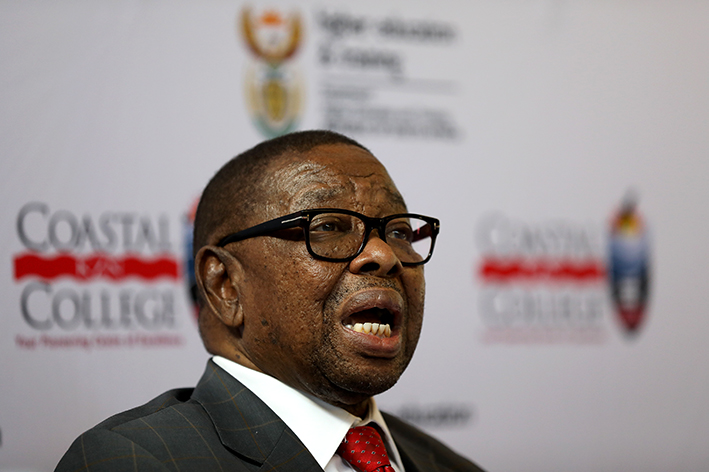 Speaking in isiZulu, Nzimande said he wants to assure those behind the murders that they will be found.

“Right now there is R43m that is unspent for maintenance because thugs are watching where the first cent of this R43m will go. They are looking at this money for self-enrichment and, as a minister, I’m not going to watch. I will do all I can to ensure there is stability at this institution,” he said.

The minister said the murders at the institution were beyond his mandate but said he would not sit back and watch the college being made unstable.

Nzimande said he had already asked police minister Bheki Cele to elevate the case and see that senior police officers were assigned to both murders.

“We want to send a strong message to murderers that this will not be allowed. Our institutions of higher learning can’t be battlegrounds,” Nzimande said.

The minister said the situation was not unique to Umbumbulu Coastal College but was common among a lot of colleges in the country. He, however, said he wanted to make an example out this college and said he would not hesitate to take drastic decisions such as putting the college under administration.

On a positive note, Nzimande said there were a lot of good, courageous people at the college who were willing to stump out the thuggery.

Nzimande called on the community to work with police and give them any information they have to help clean out the criminals in communities.

Higher education minister Blade Nzimande says the government will not tolerate corruption of any kind - and students are not excluded from this.
Politics
2 months ago

Universities in SA have been given until February to complete the 2020 academic year with the 2021 calendar set to start between March and April.
Politics
4 months ago

Higher education, science and technology minister Blade Nzimande has come under fire in parliament for “failing to act” on allegations of graft and ...
Politics
5 months ago
Next Article