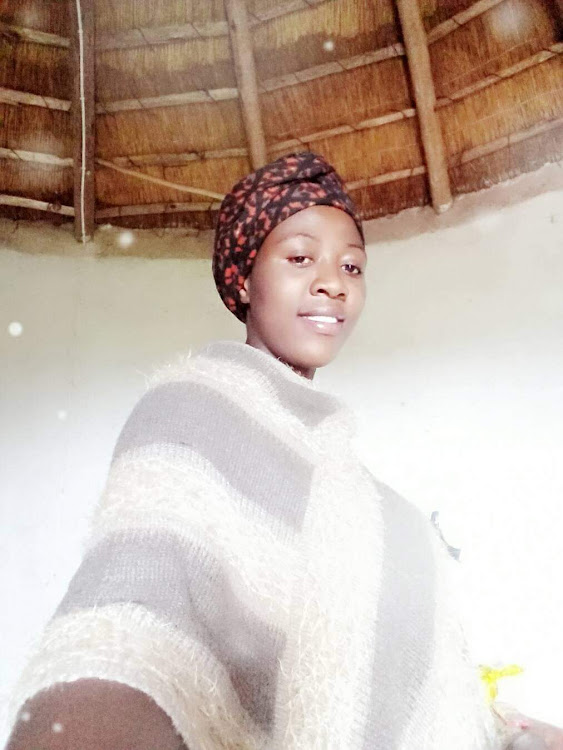 A group of KZN women are planning a 'spectacular' baby shower for Makhosazana 'MaShelembe' Shelembe.
Image: via Twitter

Just days after her husband informed her that she should accept his pregnant mistress as his second wife on national TV, Makhosazana “MaShelembe” Shelembe has something to be excited about.

This comes after MaShelembe was reduced to tears on the most recent episode of Mnakwethu, a show where men ask for help to introduce polygamy to their wives.

Her husband Bheki Langa dropped the bombshell – that his mistress was pregnant and that he already paid lobola for her – and informed her that she would have to accept the second wife.

Now a group of KwaZulu-Natal women are planning a “spectacular” baby shower for her, complete with a spa treatment, transport in a luxury vehicle from her home in Nqutu, near Dundee, to Durban and gifts for the baby.

The baby shower, a drive-through and gift drop, will take place at Durban's Botanic Gardens on September 26.

The driving voice behind the “provincial baby shower” is former journalist Ncumisa Ndelu, who calls herself “an ordinary woman with a big voice”.

“I did not want her last memory of the month of September to be what we all saw on TV, and second I wanted her to know that I saw her, I heard her and I love her.”

Ndelu contacted Shelembe after Shelembe's heartbreak moved SA viewers, who were angered that Langa had not even finished paying lobola for her.

Ndelu told TimesLIVE that Shelembe was shocked and in disbelief when she contacted her. “Now she is very excited,” she said.

Ndelu said she didn’t want to give away too much, but the baby shower was going “to be on the other side of spectacular!”

She said she was overwhelmed by the number of people who have come on board to spoil Shelembe.

“We have décor from multiple companies, flowers, hair, makeup, clothes, nails and everything in between. I've been overwhelmed by the response, but the response has reinforced my belief that women love each other and they are generous.”

Accommodation for Shelembe, baby products, six months worth of diapers, a luxury stroller, baby clothing, and even an outfit for the mom-to-be for the baby shower have been sponsored.

A 76-year-old man who had 39 wives and 94 children and was said to be the head of the world's largest family has died in north east India, the chief ...
News
4 months ago

"It’s a tough situation and needs an extra dose of maturity, patience and understanding," said Ayanda.
TshisaLIVE
4 months ago