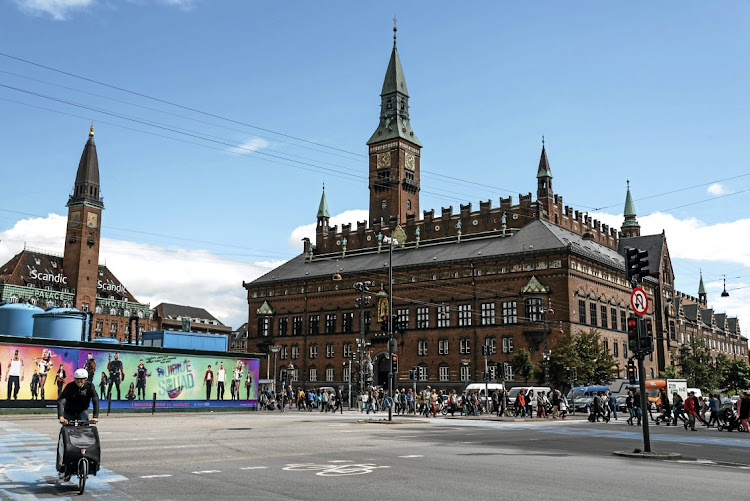 An island that was once inhabited by animals carrying contagious diseases may soon become home for refugees seeking asylum in Denmark.

According to a CNN report, Denmark plans to move refugees to Lindholm Island, which was once used to quarantine diseased animals for research.

If the proposal is approved by parliament, refugees will be sent to the island by 2021.

The country's immigration ministry has an anti-immigration agenda overseen by minister Inger Støjberg. In a Facebook post, written in Danish, she said that some immigrants "are unwanted and they will feel it".

The 2021 refugee island plan is part of an agreement between the Danish government and the Danish People's Party (DPP), a right-wing organisation which is opposed to  immigrants.

According to Støjberg, "when you are unwanted in Danish society, you should not be nuisance for regular Danes".

According to DPP spokesperson Martin Henriksen, the party wants to make it nearly impossible for refugees to live freely, even while on the island. Part of the plan is to keep immigrants on the island for as long as possible by making the ferry service to the mainland unaffordable.

"We are going to make it as cumbersome and as expensive as possible ... We are going to minimise the number of ferry departures as much as at all possible," said Henriksen.

A New York Times report noted that two ferries were the main means of traveling to and from the island. One of the ferries is named Virus, after the island's history with sick animals.

Should the plan go ahead, foreigners who do not sign in at the government's island offices each day face placement on the island.

Denmark's proposed refugee island project will cost around $115m if it is approved.

Henriksen told CNN that the DPP's hope was "that people outside Denmark will understand that Denmark is not a very attractive place to seek asylum".

Mohamad Hamid, a Palestinian immigrant, said the reason he took his family to Denmark was to give his children "a better life".

"I watch them engage with Danish traditions, believing they are accepted as part of this society," he said. "It pains me, but they are not."

Human rights activist Mads Nygaard condemned the proposed move. "It is a type of modern barbarity that I find deeply repulsive," he said.

Swedes voted on Sunday in an election dominated by fears over asylum seekers and welfare, with the anti-immigration Sweden Democrats vying to become ...
News
3 years ago

Two years after the Mediterranean migrant crisis blew a hole in the European Union, a tentative effort to patch up differences over what to do with ...
News
4 years ago