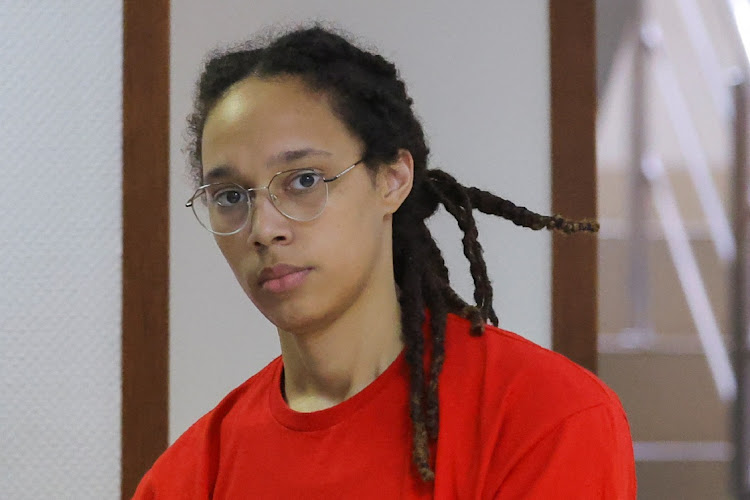 US basketball star Brittney Griner says bringing cannabis into Russia was “an honest mistake” after a Moscow court found her guilty of drugs charges.

Griner, who pleaded guilty to the charges, said she did not intend to break the law and her parents had taught her to take ownership of her responsibilities.

Earlier, a Russian prosecutor requested nine-and-a-half years in prison for Griner after the court concluded she was guilty of bringing cannabis-infused vape cartridges into the country.

Russia has accused the US of direct involvement in the Ukraine war, while the first ship carrying Ukrainian grain to world markets since Moscow's ...
News
1 week ago

US President Joe Biden said on Monday he is ready to pursue a new nuclear arms deal with Russia and called on Moscow to act in good faith as his ...
News
1 week ago

Families of Americans held abroad team up to pressure Biden

Families of US citizens detained abroad are stepping up pressure on President Joe Biden to intervene to try to free them - some held by adversaries ...
News
1 month ago