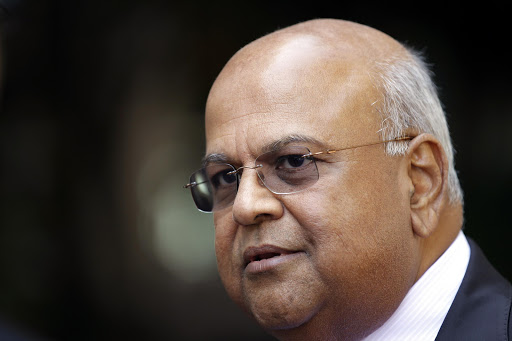 The Treasury has confirmed approving a five-year loan of R2.4-billion to crisis-hit Swaziland, on condition that the country implements certain political and governing reforms.

The loan guarantee was on condition that the government of Swaziland undertakes confidence-building measures, guided by the Joint Bilateral Commissions for Cooperation (JBBC) agreement, which promotes democracy and the respect of universal human rights, Finance Minister Pravin Gordhan told the media in Pretoria on Wednesday.

"In light of the current dialogue between the two countries, the government of Swaziland will give renewed impetus to these by broadening the dialogue process to include all stakeholders and citizens of the Kingdom of Swaziland," said Gordhan.

This means it would also have to allow parties to the Swaziland dialogue to determine appropriate reforms needed, and agree on milestones and time frames for the dialogue process.

Swazi activists had called on Pretoria to make any bailout conditional on democratic reforms in the tiny kingdom, where political parties have been banned since 1973.

He said that country's government would have to table in parliament its Public Finance Management Bill by October, implement a fiscal adjustment road-map by February 2012 and agree on a priority spending programme.

He said the money was not taxpayer's money, but was provided by the SA Reserve Bank at a 5.5% interest rate.

The loan will be made available in three equal tranches, starting in August, once negotiations with the relevant parties have been finalised.

Gordhan said the second and final payment would be made in October 2011 and February 2012.

"Repayment of the loan will take the form of a debit order against the SA Customs Union's account that is held by the Reserve Bank on behalf of Swaziland," he said.

Swaziland has been battling to stay solvent after losing 60% of its revenue from the regional customs union, the government's main source of income, last year.

The government froze public-sector salaries and asked unions to accept pay cuts, leading to mass protests that were violently put down by security forces.