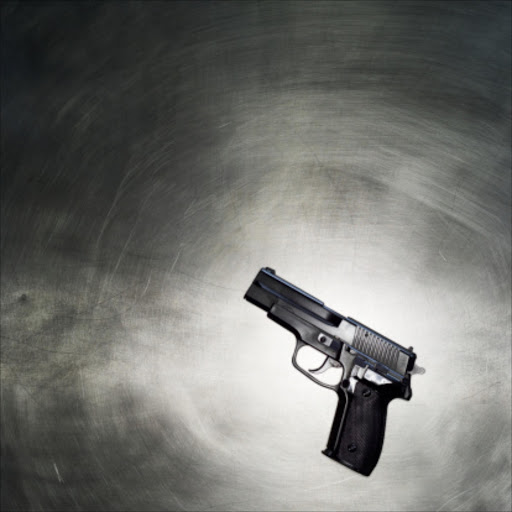 A National Freedom Party councillor was shot dead after having sex with her attacker, who demanded R20 he claimed she owed him.

National Prosecuting Authority spokeswoman Natasha Kara said Bakhumbule Masondo, who was arrested on Thursday, told the Nongoma Regional Court on Friday that he and Phumelele Buthelezi had had an argument at a tavern.

He had demanded that she return the R20 that Buthelezi, the NFP chairwoman of Ulundi's ward four, owed him.

Kara said the man claimed in his guilty plea that the two then left the tavern and had consensual sex. He again demanded that she pay him his R20. In the ensuing argument he took out his gun. A struggle ensued and a shot went off, killing Buthelezi.

Kara said Masondo had been unable to explain to the court why Buthelezi was shot twice when he only remembered the gun going off once.

It was not immediately clear when the struggle took place. Buthelezi's body was found body on a gravel road at Stetema Reserve.

Masondo was sentenced to 15 years' imprisonment.