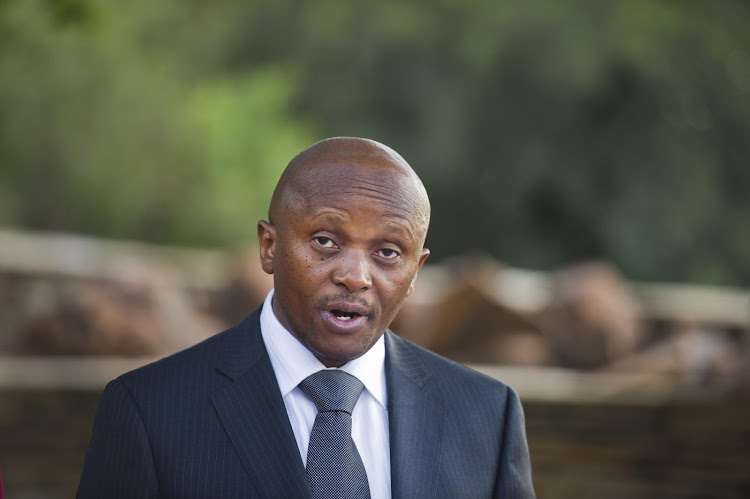 Twenty-six candidates have been shortlisted for three vacancies at the Electoral Commission of South Africa (IEC)‚ including former chief electoral officer of the IEC Mosotho Moepya and full-time Competition Tribunal member Yasmin Carrim.

My Vote Counts and the Council for the Advancement of the South African Constitution have compiled a comprehensive report on the candidates which highlights their skills‚ experiences and interests.

The information was garnered by a team of researchers that relied on CVs submitted to the Office of the Chief Justice.

The researchers also conducted further research on the candidates‚ but due to strict time frames‚ were unable to verify the candidates’ educational and employment records.

The organisations said the report was intended to assist the interviewing panel and to facilitate public comment on the candidates ahead of their interviews‚ which have been scheduled for the week beginning June 25.

Among the candidates is Moses Chikane‚ a high-profile anti-apartheid activist who was imprisoned on Robben Island for a year in 1998 following the Delmas treason trial.

The report described Carrim as a former activist who was involved in the United Democratic Front and established ANC branches in the Western Cape following the unbanning.

Carrim has been an acting judge of the High Court in Pretoria‚ and she was a founding trustee of the Women’s Legal Centre‚ a legal centre that focuses on women’s rights.

The report said Rev Bongani Finca‚ during his tenure as commissioner of the IEC‚ had joined his colleagues in speaking out against misconduct that had led to the resignation of former IEC chairperson Pansy Tlakula.

It said Finca’s seven-year term as IEC commissioner was set to expire this year by ordinary application of the rules and he was eligible for reappointment.

Another candidate‚ Maletlatsa Monica Ledingwane‚ has been described as an admitted attorney who runs her own legal practice‚ a dress-making-and-selling business and manages a motel.

Jabulani Christopher Mepha worked for the IEC for 16 years from 1998 to 2014 as provincial electoral commissioner for the Free State.

About Moepya‚ the report said‚ as chief electoral officer of the IEC‚ he oversaw both the 2014 national and provincial elections and the 2016 local government elections.

The report said the 2013 Public Protector report had indicated that due to improper conduct on Moepya’s part‚ he should face disciplinary action.

“No disciplinary action had been taken at the time of his departure in 2017‚” the report said.